From the 7th to the 9th September Kazan Innovative University hosted the V All-Russian summer school for young researchers of evolutional and institutional economics. For Kazan and the Republic of Tatarstan it was the first such event on this scale. The school was devoted to discussion of actual problems of modern economy, development of financial and social institutions, inter-regional cooperation in the globalized world, the prospects for socio-economic development of Russia and other topical issues.

The school program also included discussions and consultations, providing an opportunity for young scientists to make presentations of their studies and to get consultations of high-qualified specialists.

More than 400 students, graduate students, professors from all major universities of the Republic of Tatarstan and also representatives of other Russian regions took part in the Summer school. In addition, many students were able to watch talks at the Summer school online. Such a large-scale event was held in the Volga Federal District for the first time.

The event may be the first step in the creation of national-level Republican interuniversity centre for economic research on the basis of Kazan Innovative University.

In particular, the results of the Summer school were:

1. Presentation and popularization of the results of advanced economic research by leading globally renowned Russian experts.

2. Practical approval and evaluation of research results of young scholars who submitted their works to the contest.

3. Establishment of permanent scientific workshops at the Kazan Innovative University led by the lecturers of the Summer school for conducting joint scientific research, implementation of joint research projects.

4. Agreement on the participation of the participants of the Summer school in planned conferences, seminars and other activities of the Central Institute of Economics and Mathematics of Russian Academy of Sciences, as well as scientific activities specially organized for representatives of KIU (IEML) by the Institute of Economics of Russian Academy of Sciences.

5. Agreement on preparing joint fundamental scientific publications and conducting thesis research under the guidance of the leading scientists of Central Economic and Mathematical Institute. 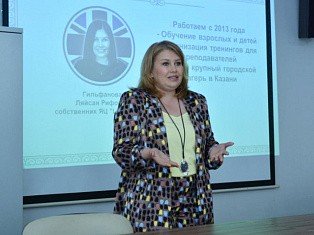 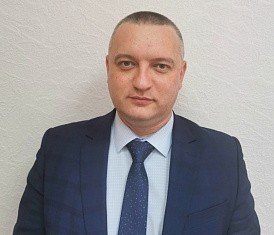