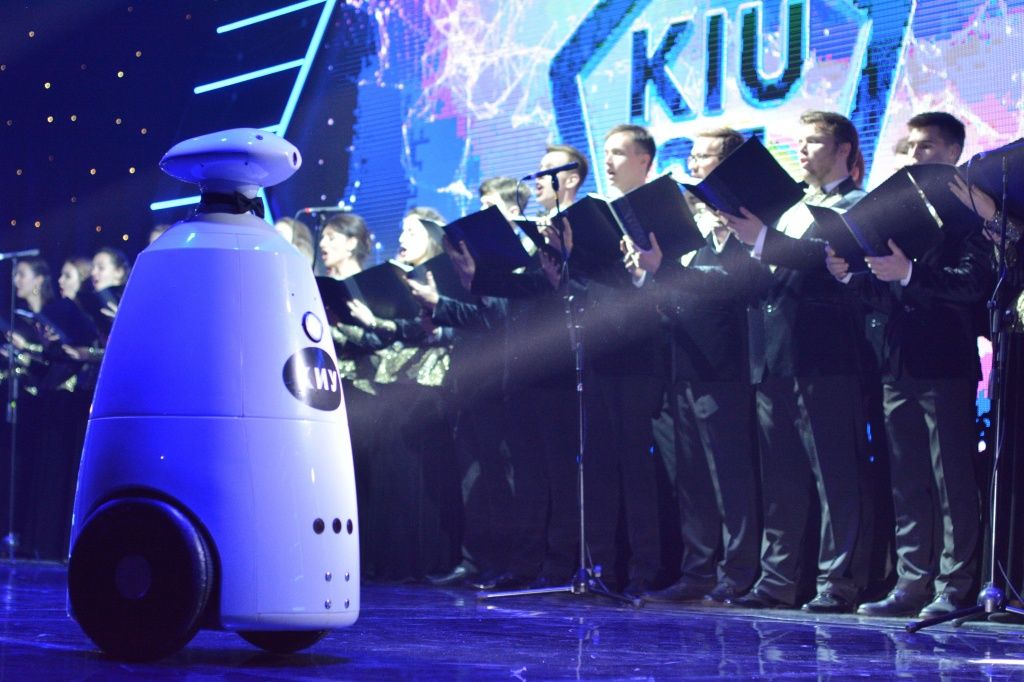 The event began with the student anthem “Gaudaumus”, which was brilliantly performed by a graduate and now soloist of Rostov State Musical Theater, Ksenia Dolotova. Following the renewed anthem of our university sounded in a performance of our students, staff and friends of the university.

KIU graduate, one of the most sought-after television and radio presenters, Timur Sklyarov, conducted the anniversary evening. A smart robot became his partner - but how could it be otherwise at the Innovative University? The keynote of the event was a quality mark of KIU, a symbol is a pentagon, five faces of which are a secret to the harmonious development and success of our university. Five facets are education and upbringing, science, culture and sport, social mission and people. Together they form the quality mark of KIU - twenty-five years of the highest professional training, pedagogical excellence, vibrant creativity and student initiative.

KIU Rector, Asiya Timiryasova recalled the history of the university and said: “A quarter of a century is a sufficient period to look back and evaluate the path traveled. On September 1, 1994, the first students of the Faculty of Economics were enrolled to the university. There were 170 people. And today, thousands of people can say with a full right that “our university” are teachers, employees, graduates, students, our business partners and friends. The birth and formation of our university is a real example of what a creative person can do with his mind, intellect and desire to make the world a better place. ” 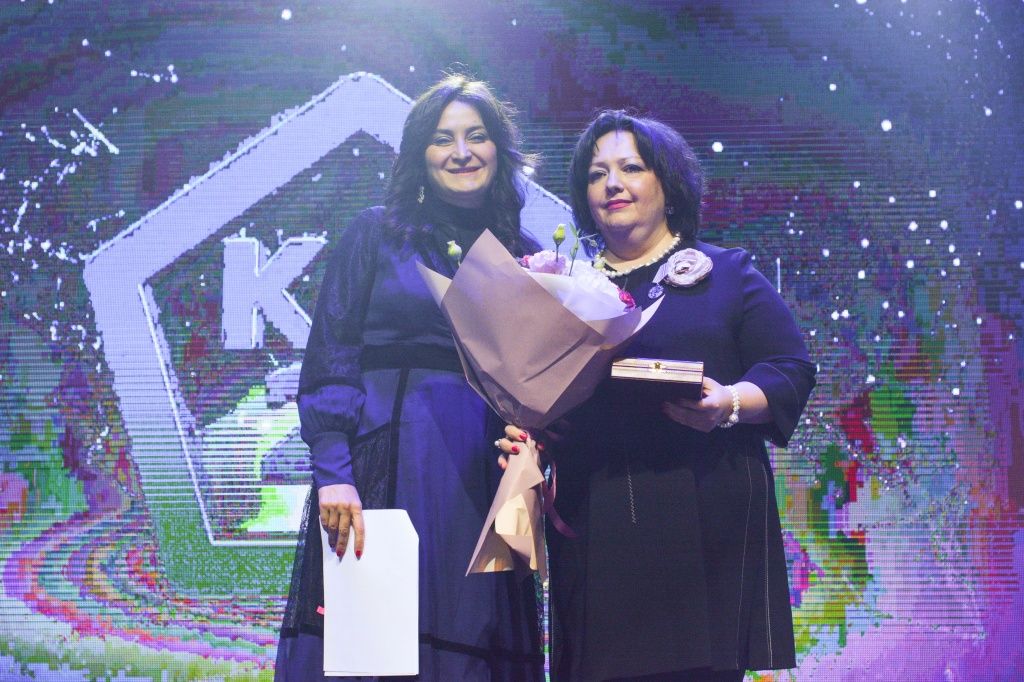 Each of guests recalled a personal story related to our university. And, of course, many memories were associated with the founder and first rector of the university, Vitaliy Gaynullovich Timiryasov. The Commissioner for Human Rights, Saria Saburskaya, said: “Many years ago, when the university was formed, I met a wonderful person, professor, person of special gifts, Vitaliy Timiryasov. Together with him we created a branch in Zelenodolsk, in which I worked at that time. He was a talented, insightful person. Thanks to him, a wonderful teaching staff was created. Teachers, professors from different universities were invited. Today, his traditions are continuing. ”

More than thousand guests of the event enjoyed vivid and unforgettable performances by eminent student groups. Such teams as “Mixstyle”, “Brooklyn” and “Dialogue” showed dance productions, vocalists of the studio “Viva” and “Evterpa” performed songs written specially for the university’s anniversary, and the Calypso fashion theater delighted with unusual costumes. 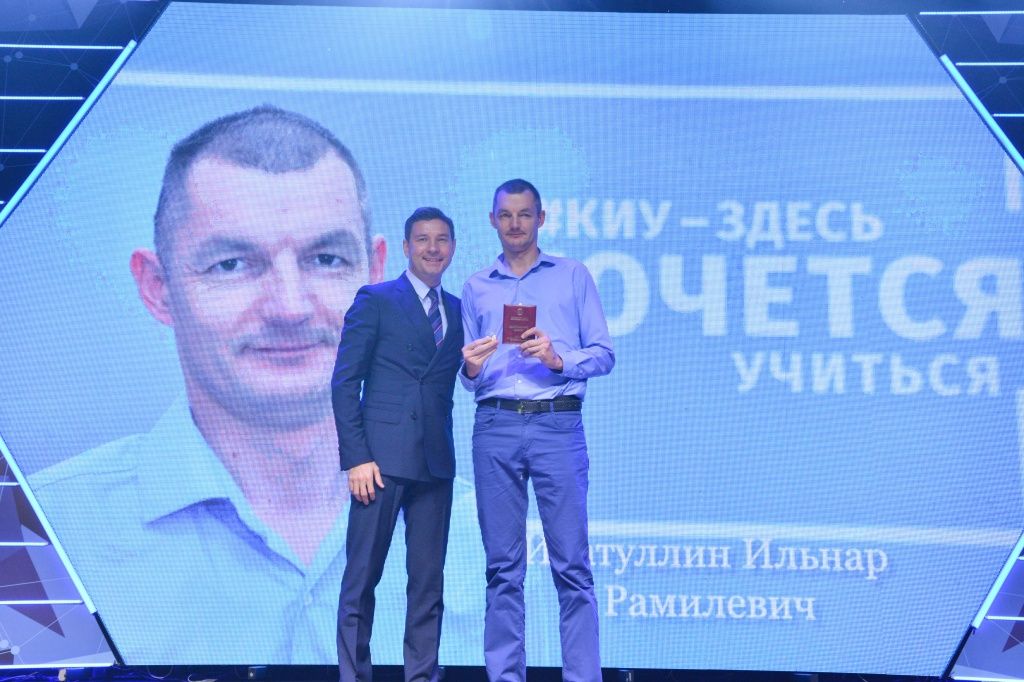 A culmination of the event was a performance of our successful, vibrant graduates and their declaration of love to the university, because it was our university that “gave a bright student life, formed the right life values and gave a ticket to life”. Together with Larisa Olegovna Sulima, they sang a song written by our graduate Denis Palachev.

Many graduates like Ksenia Dolotova and Timur Sklyarov, and friends of the university, including the Hero of the Russian Federation, cosmonaut Anton Shkaplerov, left their business and came to Kazan for one day to congratulate their beloved university.

This beautiful, surprisingly warm anniversary evening ended with the final song, which was performed by all the creative teams involved in the performance. The twenty-five year milestone has been passed, and our university has new victories, achievements and events ahead! 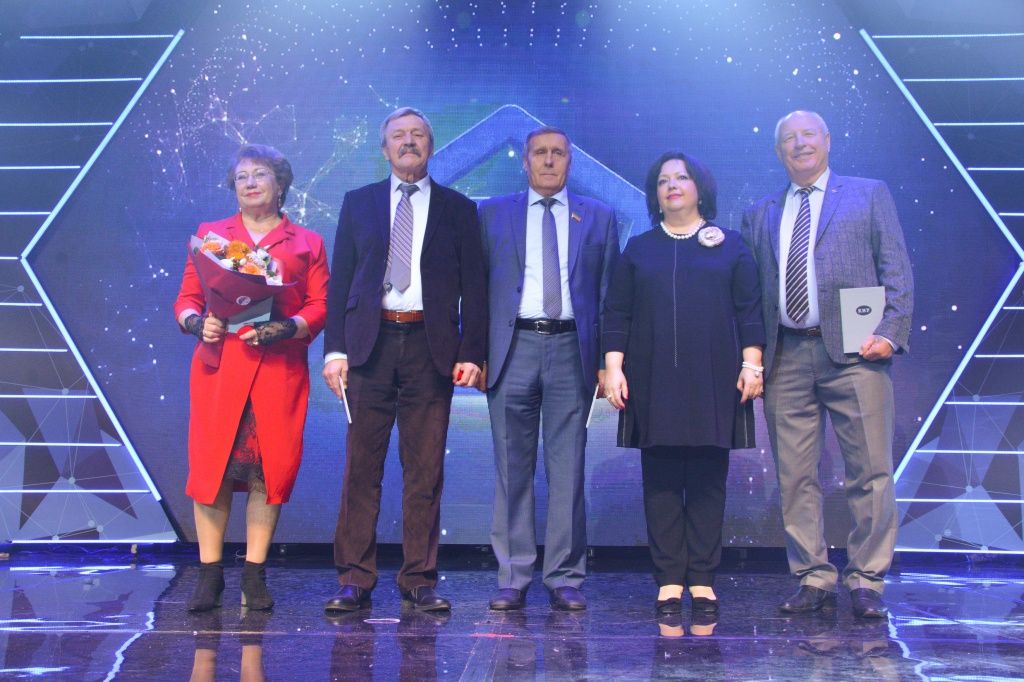 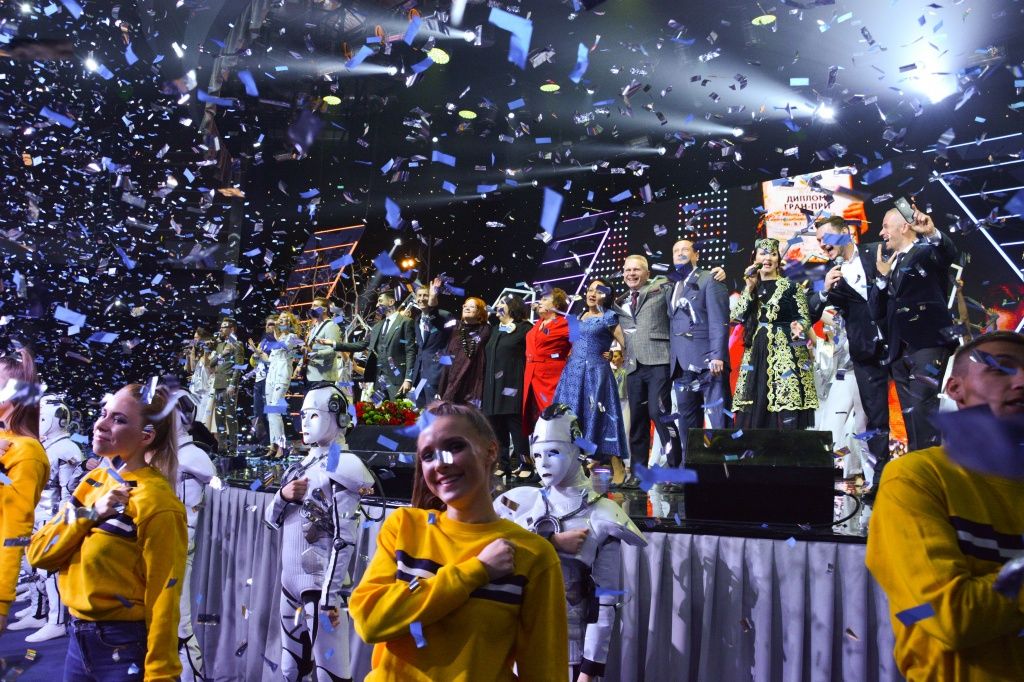 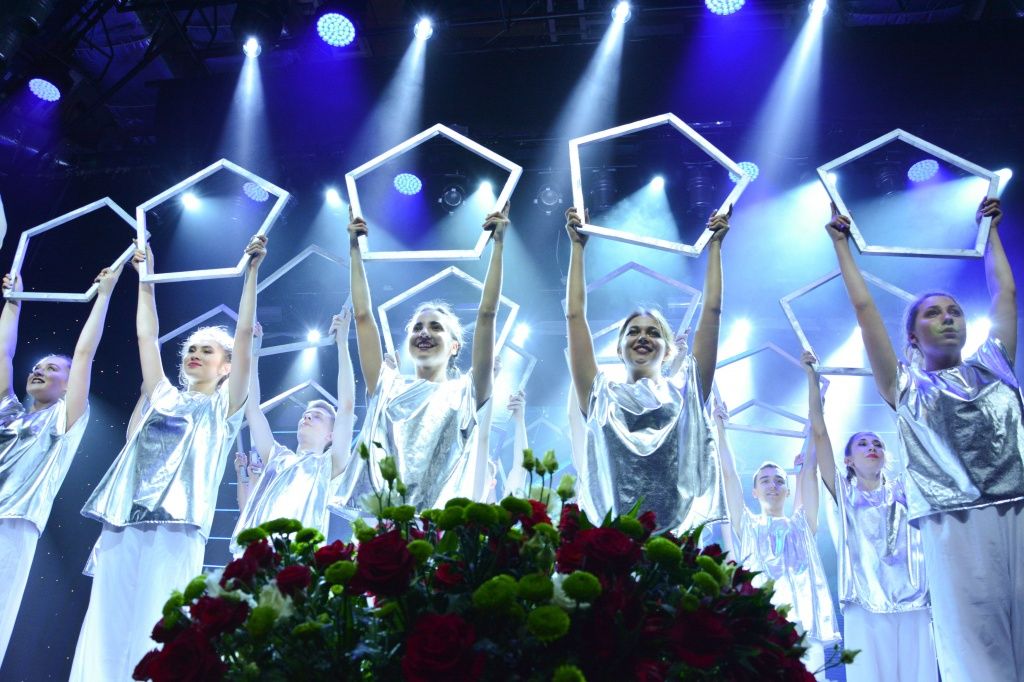 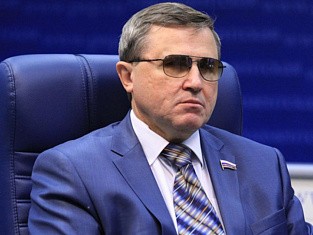 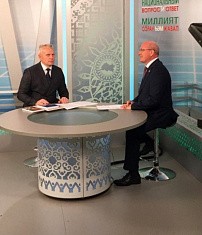 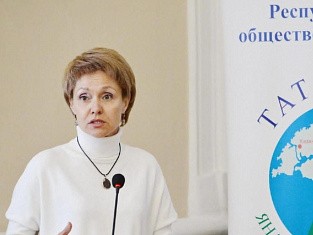