A victory that cannot be surpassed

On April 18, the grand final of the 2021 Computer Sports Championship of the Republic of Tatarstan was held. The KIU esports team has established a unique achievement that no one in any sport, in any competition, will ever be able to surpass.

Such a victory can only be repeated. Our athletes have won all the medals awarded in all disciplines: 10 gold, 10 silver, and 10 bronze. At the same time, one student of the university was the best in two disciplines at once and became a two-time champion of the republic.

Thus, the entire composition of the Tatarstan national computer sports team at the main stage of the Russian Championship will consist of 100% representatives of the Kazan Timiryasov Innovation University. The total prize fund of the national championship will amount to more than 3.5 million rubles, which will be distributed among the participants of the grand final in Chelyabinsk.

We wish our esports players to show a beautiful game and, if possible, get to Chelyabinsk! 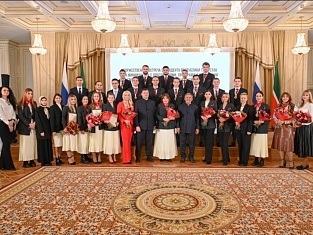 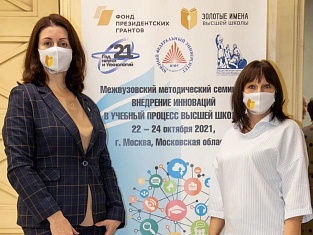 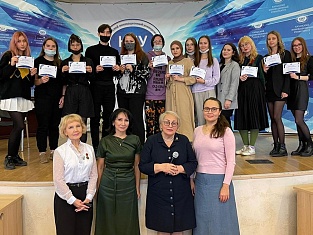