20 years of success to the IEML

On 27th of September 2014 the Institute of economics, management and law (Kazan) celebrated its 20-years birthday! 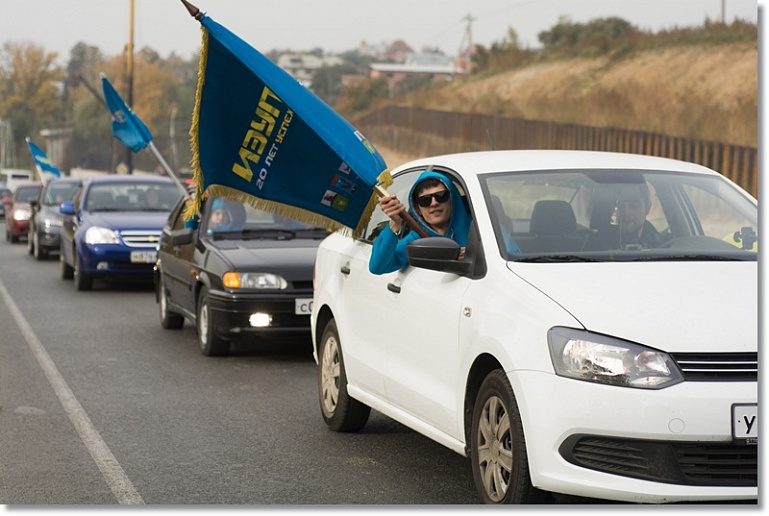 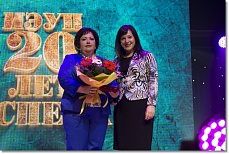 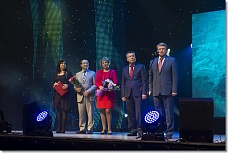 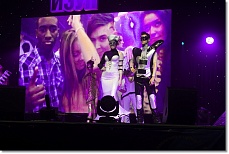 On 27th of September 2014 the Institute of economics, management and law (Kazan) celebrated its 20-years birthday!

Couple days before the anniversary concert the cars column, which was decorated by the IEML stickers and flags, went along the republic’s cities, where the Institute’s branches are located (Chistopol, Almetievsk, Bugulma, Nizhnekamsk, Naberezhniye Chelny, Zelenodolsk). On special squares of each city were organized concerts at the end of which one branch grandly passed the flag to another branch. The final point of this relay race became a grand concert in the Cultural and Entertainment Complex “Piramida”.

The rector of the IEML Asiya Vitalievna Timiryasova opened the annual concert by warm words to all students, professors and the Institute’s staff.

The concert attended not only the IEML’s students and staff but also many quests and the Institute’s partners – famous governmental and political figures, heads of ministries and governmental organizations, rectors and vice-rectors of different institutes and universities, etc. Some federal and republic awards were given to the Institute’s academic staff. The highest award “Honored Economist of the Republic of Tatarstan” was given to the rector of the Institute of economics, management and law (Kazan) Asiya Vitalievna Timiryasova.

The concert program included performances of the Institute’s students and graduates. Among them were so famous musical and vocal groups as “Ayfara”, “Mix Style”, “Tol’ko my! (Only We)”, singers Alina Sharipzhanova and Kseniya Dolotova.

The concert was great!

In the hall of the complex funny mimes were waiting for quests. Everyone could buy the Institute’s souvenirs and take part in different competitions there.

The concert was finished by the grand firework.

Happy birthday, the Institute of economics, management and law (Kazan)!