On February, 14 an open lecture of Acting Head of Consulate General of Iran in Kazan Alibeman Eghbali Zarch took place at KIU. 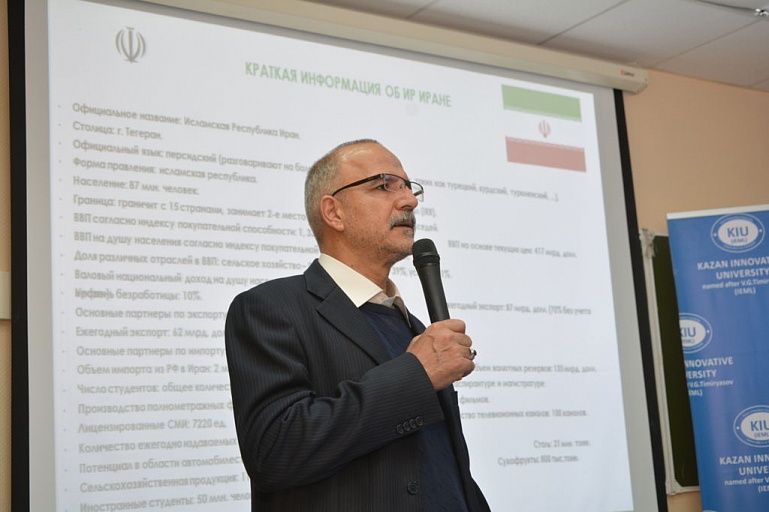 It was dedicated to the development of Iranian economics after signing Joint Comprehensive Plan of Action (known commonly as the Iran nuclear deal – an international agreement on the nuclear program of Iran between Iran, the P5+1 and the European Union.

KIU rector, Asiya Timiryasova, greeted the participants of the meeting: “10 years ago the Consulate General of the Islamic Republic of Iran opened in Kazan. This was an important step in development of our cultural ties. Starting from the last November, Mr. Alibeman Eghbali Zarch met the Government of the Republic of Tatarstan, President Rustam Minnikhanov, educational bodies to discuss further prospects of cooperation”.

In his lecture Mr. Alibeman Eghbali Zarch provided a short information on Iran, current political situation, achievements in nuclear field, changes in Iranian economics after the lifting of sanctions 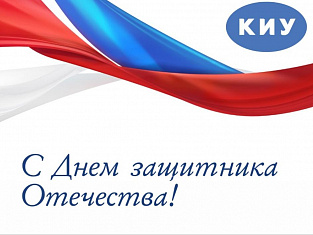 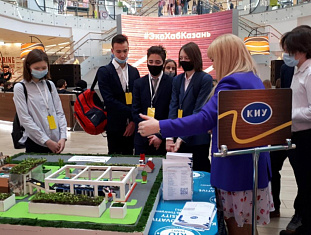 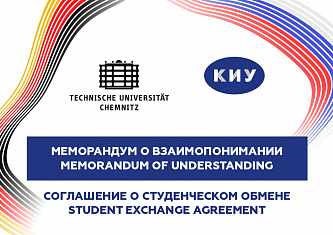