KIU takes part in the Worldwide Festival of young people and students in Sochi.

The Worldwide Festival of young people and students in Sochi is the big world event, which gave us a lot of emotions, knowledge and new acquaintances. A team of volunteers and KIU members at the head with Rector Asiya Timiryasova as a part of the delegation Of Tatarstan actively took part in the International Festival. 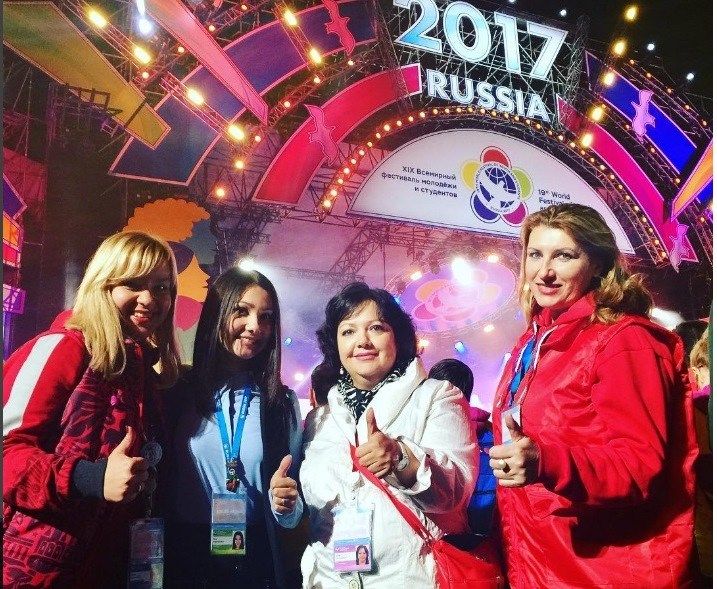 We experienced different events such as trainings, master-classes of the Russian and world stars and meetings with amazing people from all over the world.

The Worldwide Festival met us with smiles of 30 thousand friends from 188 countries. These people are ready to share their energy, knowledge, to open new things and to work together for the future of our world.

Every day of the KIU delegation was literally scheduled by the minute. Platforms of the festival provided for volunteers and KIU members broad opportunities for the personal growth, helped to develop contacts with colleagues from all over the world and shared an experience in an educational and scientific activity. The KIU presentation at the stand of Tatarstan caused a real stir: guests were interested with a bright student life of the University, high scientific points and innovative techniques in the academic process and also opportunities to study on the international educational programs. As a result we reached working contacts with representatives of 37 countries with the view of further implementation of mutual educational programs and cultural projects. 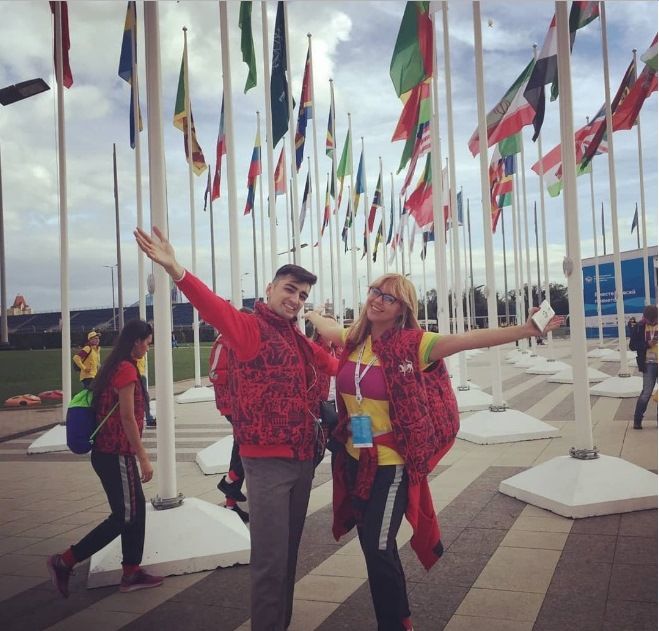 The Closing Ceremony of the Festival took place on the arena of the Ice Palace “Bolshoi”, which held about 30 thousand spectators. The President of Russia Vladimir Putin gave a speech to young people from the main arena of the Festival: “I’m sure, that leaving Russia, you will leave a piece of your heart here. But Russia will stay forever in your heart. We believe in you”, the Head of the State said.

The Closing Ceremony represented itself a big dancing flash mob. A rock-band of the festival participants performed the world hits, to which the whole Ice Palace sang. It was a breathtaking show. 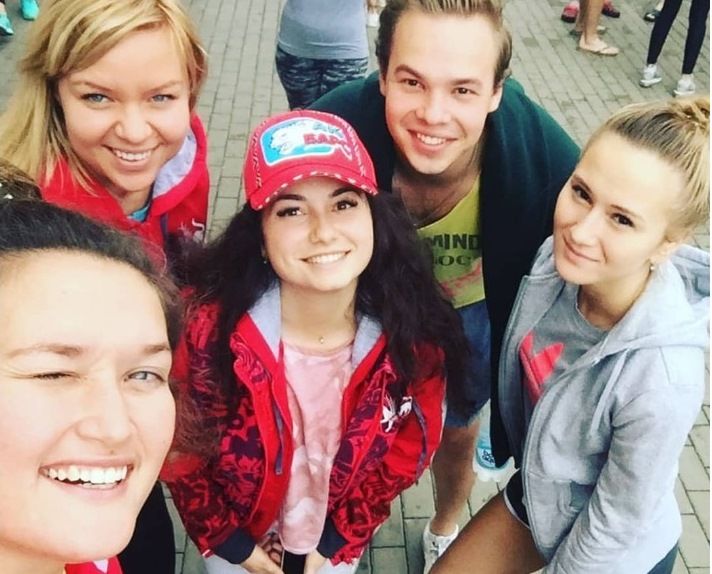 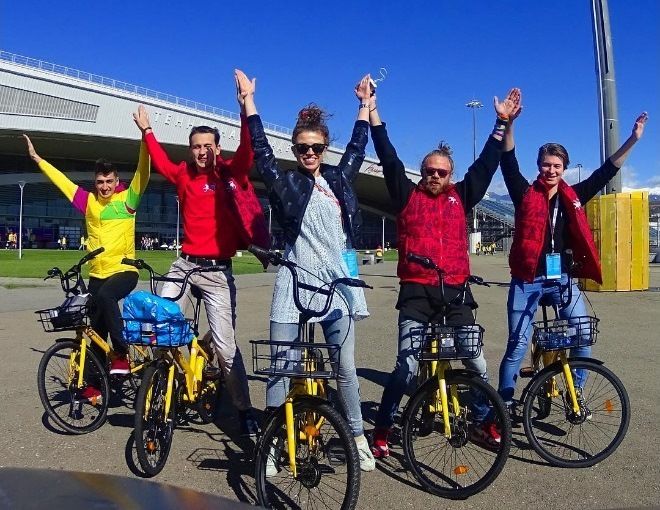 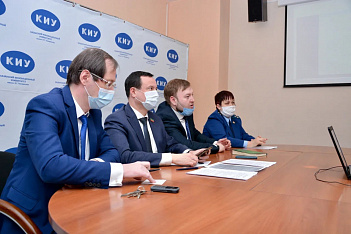 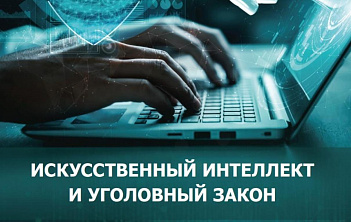 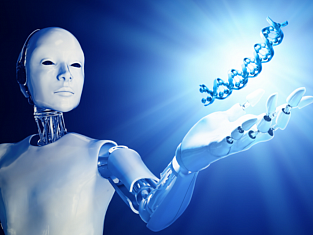