Foreign students from KIU find out more about our country and important dates such as 22d of June 1941. 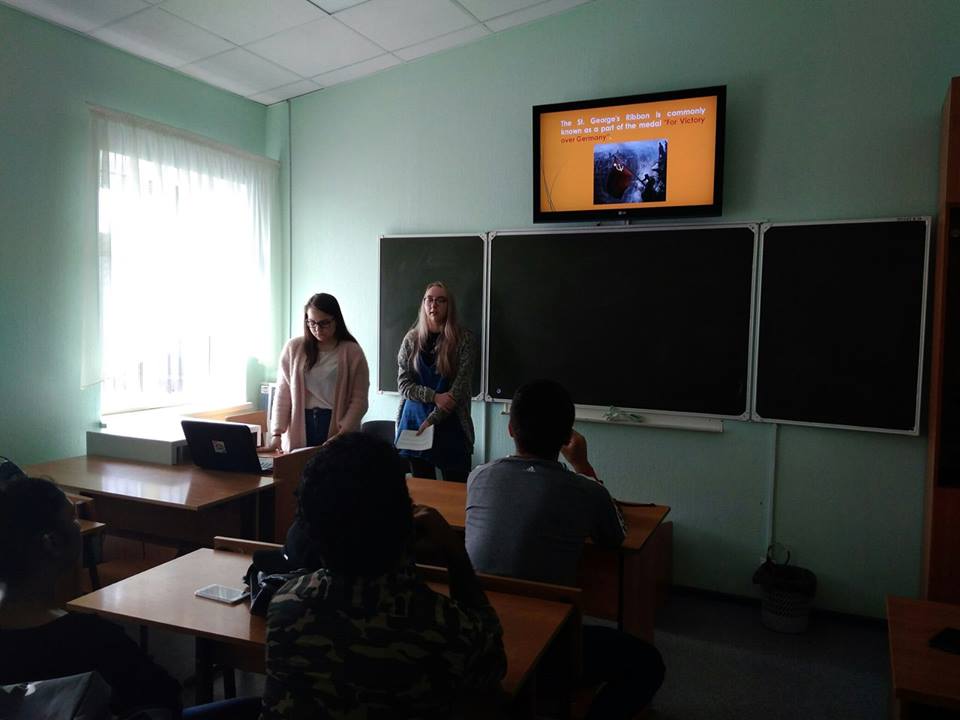 Their acquaintance with our history started with watching movies about the Second World War in the Russian language. At the end of these movies they were full of emotions, sympathy and questions.

The second part of their introduction consisted of a presentation about St. George Ribbon, its history of emergency and a role, which he plays in the Russian society. Students from the Faculty of Foreign Languages prepared interesting facts and open classes on a topic “St.George Ribbon”.

Students from Colombia and Sri Lanka took part in the campaign of the floral tribute to the eternal fire in the Victory Park in the city of Kazan. The park includes expositions of different types of military equipments, military aircrafts and helicopters, submarines, which took part in the Second Great Patriotic War (1941-1945). We are against of fascism!

Visiting the Parade, devoted to the 72d anniversary of the victory over the fascists, completed their small but enthralling trip on the history of the World War II. 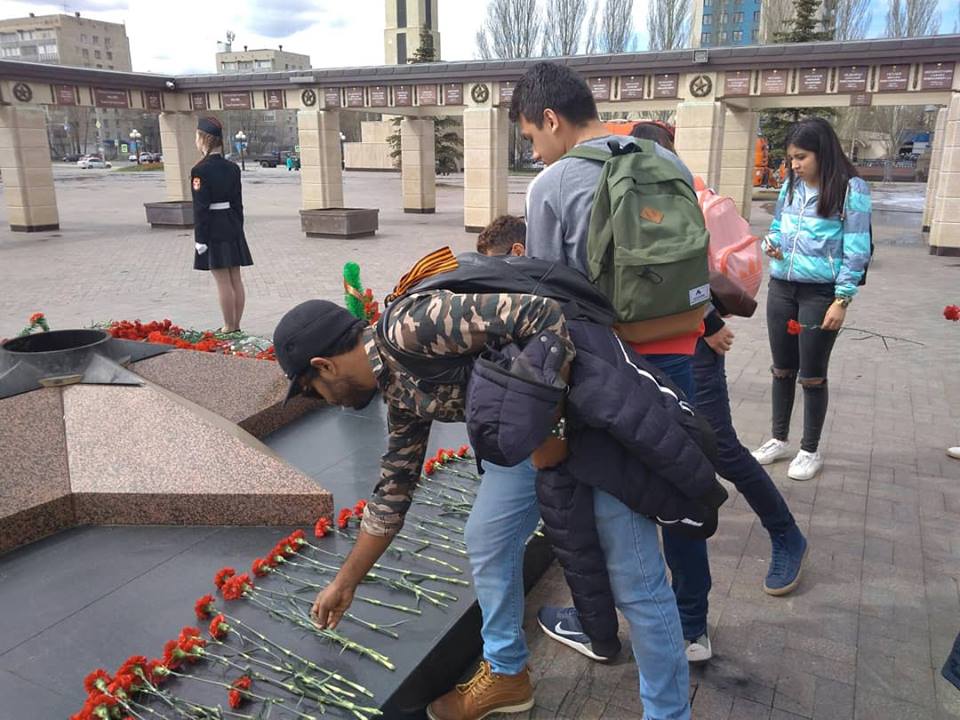 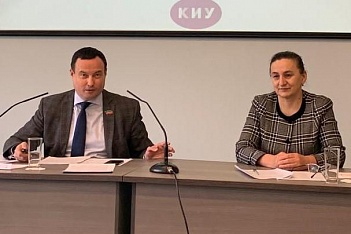 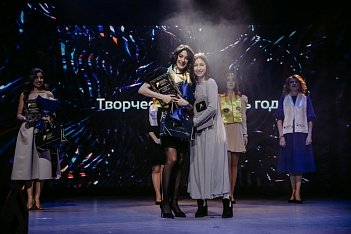 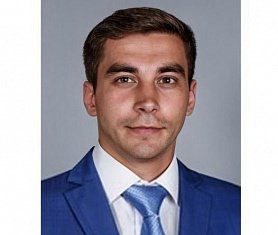