In the frameworks of studying of the European Union institutes a senior lecturer of the International and European Law Department of KIU Natalia Goncharova visited one of the most influential legislative bodies of the world – the European parliament in Brussels. 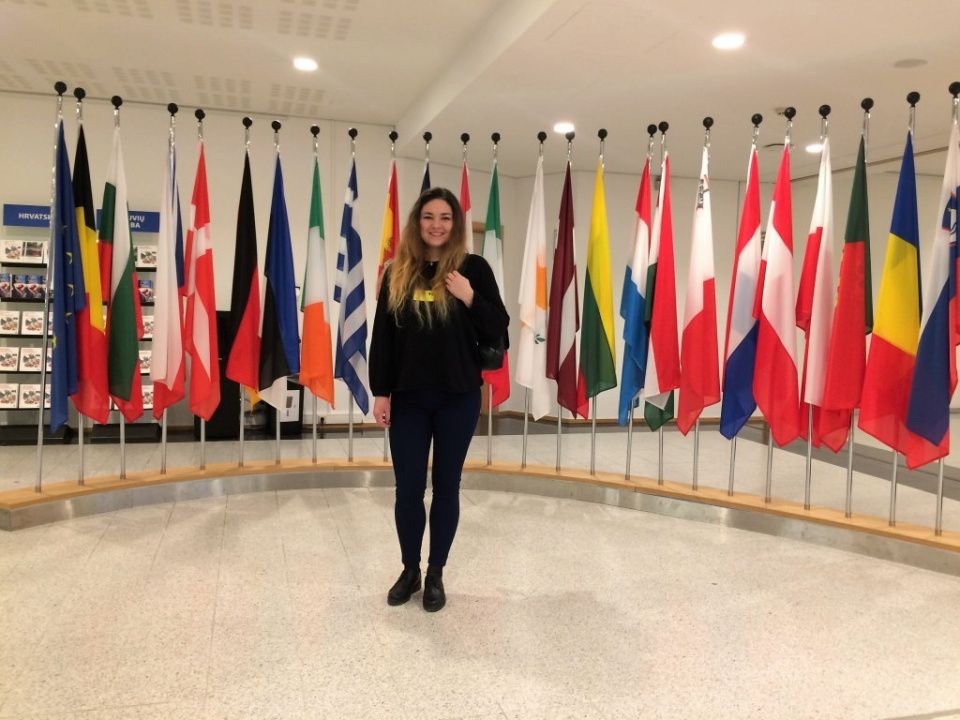 The European Parliament has been fulfilling a legislative function since 1957 and has been initially called as Assembly of European communities. Since the end of 70s of the 20th century the Parliament is elected by population each five years.

Plenary sessions of the European Parliament are open for everyone during sessions. Everyone can see how important decisions for the European region and also for the whole international community are made. 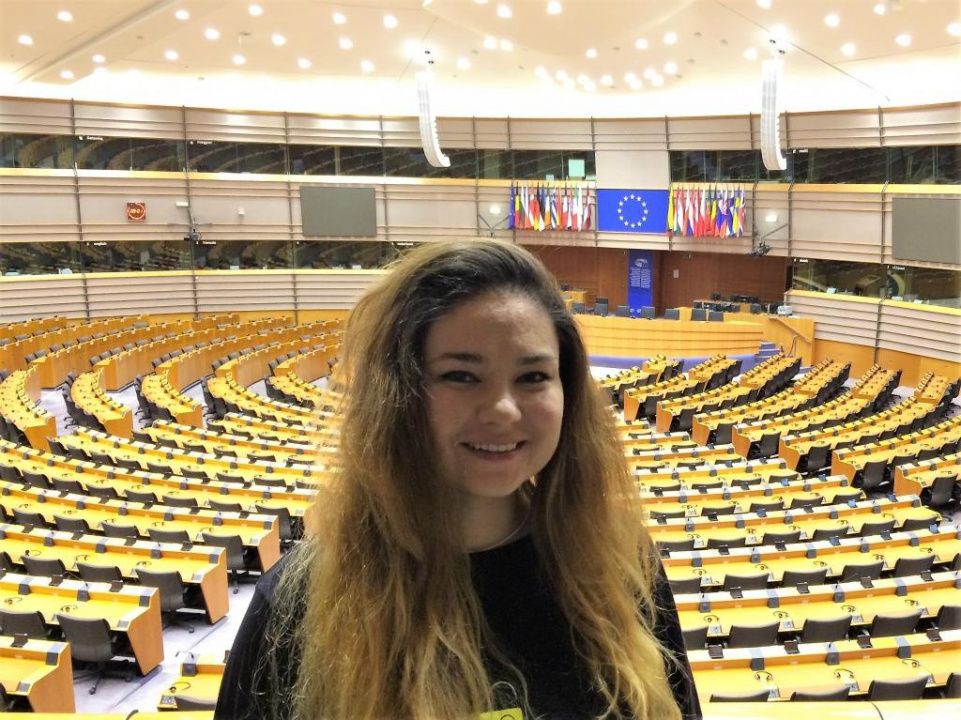 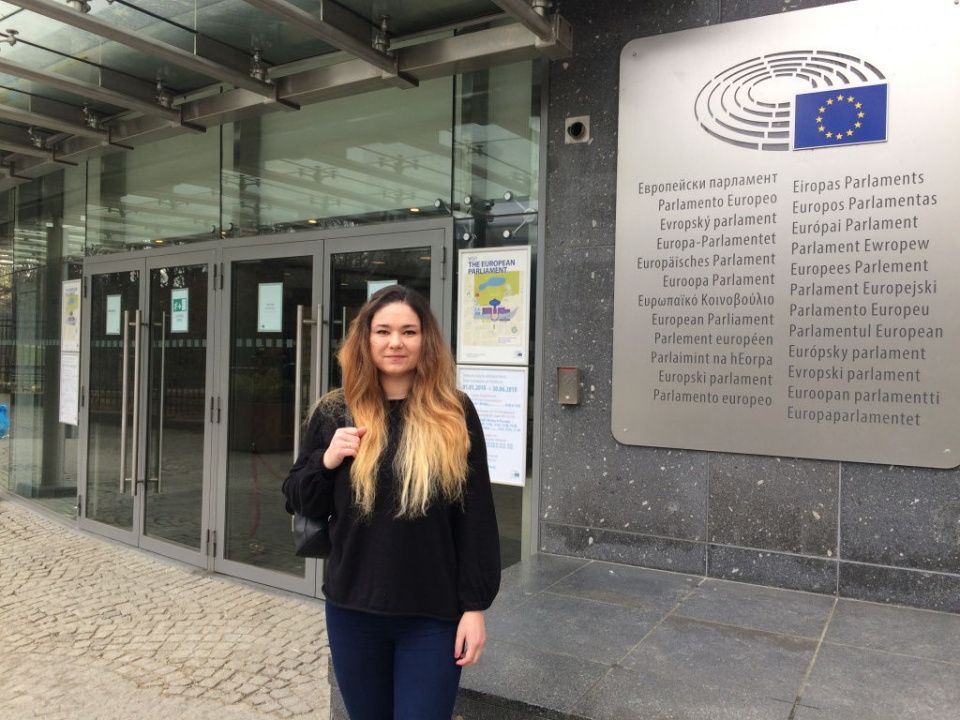