A lecture on a topic “Future of the world trade system and international trade law” of the invited law Professor of Harz University (Berlin, Germany), Frank Altemoeller, took place at KIU for students of the faculty of law and economics. 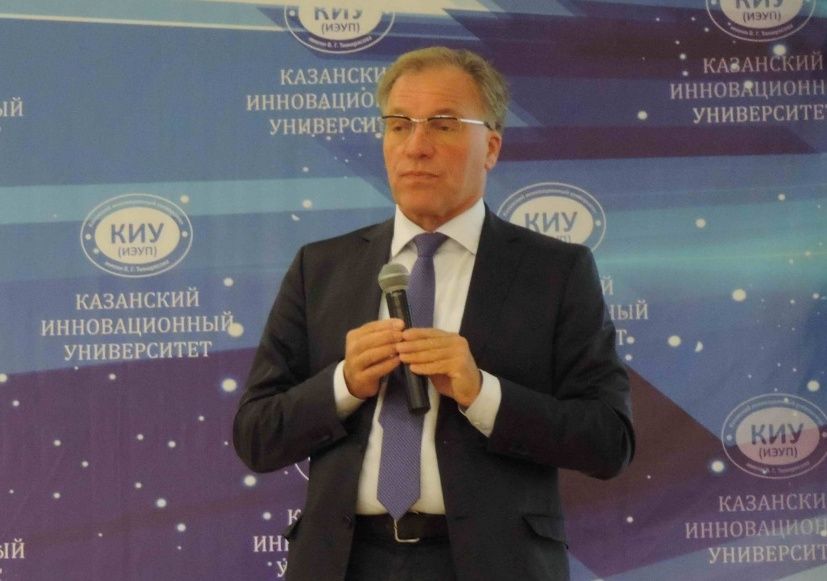 In his speech Professor Altemoeller touched different questions, concerned to WTO and the free trade, beginning with a day of its creation and completing with a modern condition.

As for the scientist, the existing system of the world trade, based on the liberal many-sided system and cooperation of states, hasn’t developed for 10 years. At the present time a role of bilateral trade agreements is growing as opposed to the common principles of an international organization. The USA stops playing the main role in WTO. India’s and China’s influence is strengthening with every day. At the same time the USA still prefers to make bilateral trade agreements in order to dominate the second party. After the lecture Professor Altemoeller answered students’ and teachers’ questions, some of which were asked in English.

Cooperation with Professor Frank Altemoeller opened KIU new possibilities in the field of academic exchanges and educational internships in the leading European universities with attending lectures and master-classes from the leading specialists of international organizations (UN, European Commission and European Parliament). 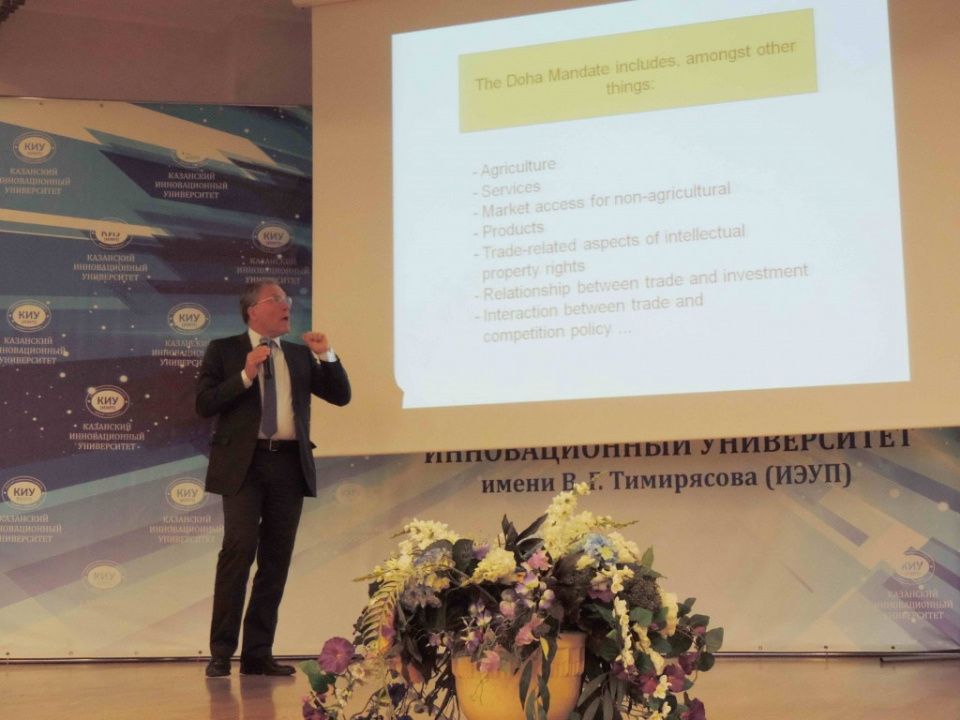 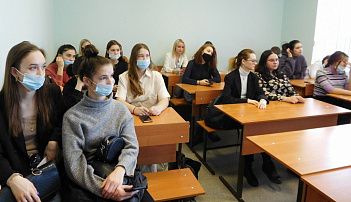 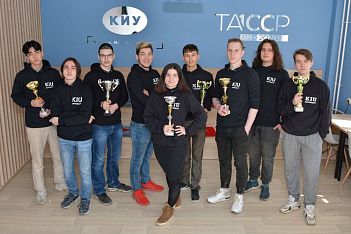 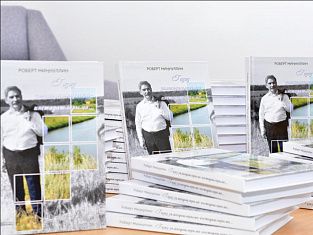