In the framework of events for adaptation of foreign students, studying on the preparatory department at KIU, the lingvo-historical lecture on a topic “Russian History” took place. Teachers of the Russian language and Linguistics Department and staff of the International Department introduced foreign students with the main and the most important events of rich Russian history. 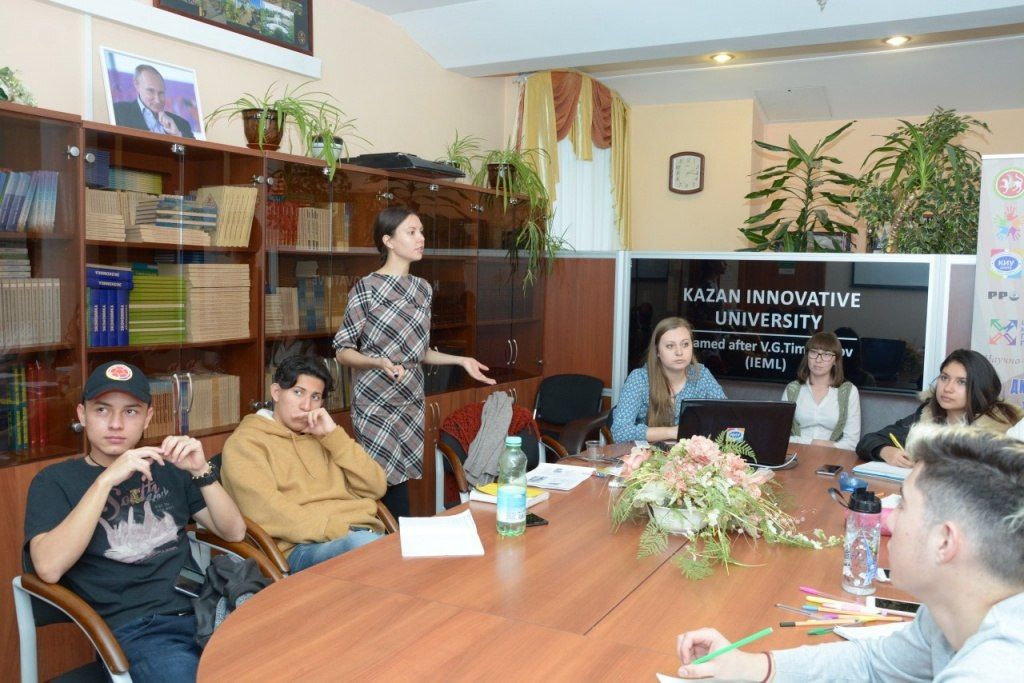 The foreign students found out not only how Kievan Rus appeared and how Russia became one of the greatest nations in the world but also they were acquainted with such definitions as “Druzhina”, “Decemberists” “Reformation period” and etc.

Most of all students were interested in such significant events as the First World War, the Second World War and a period of imperial Russia. 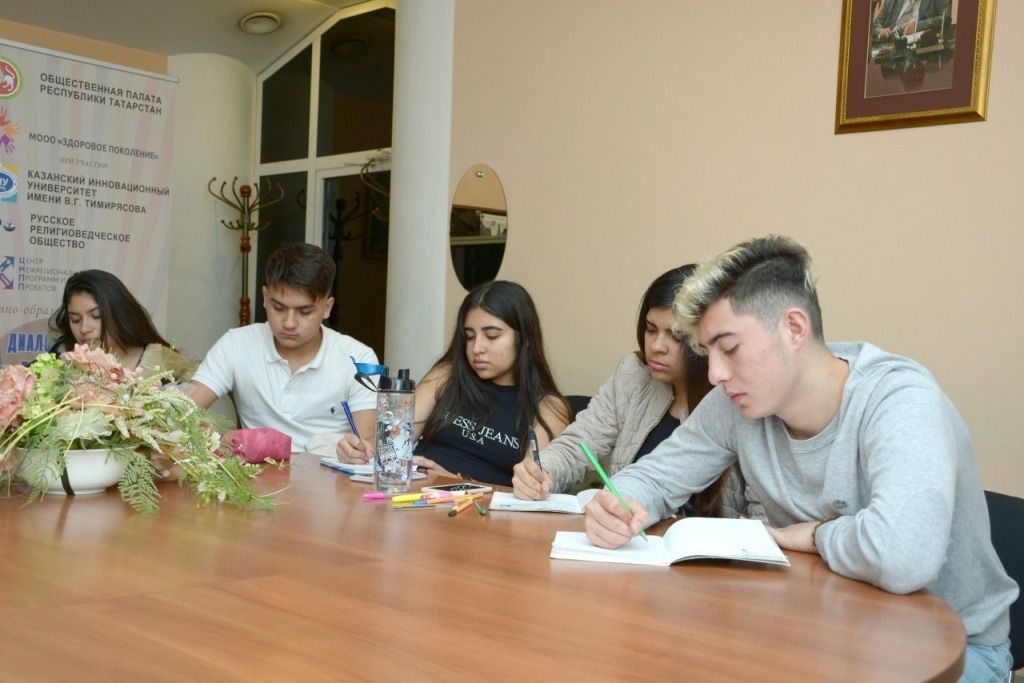 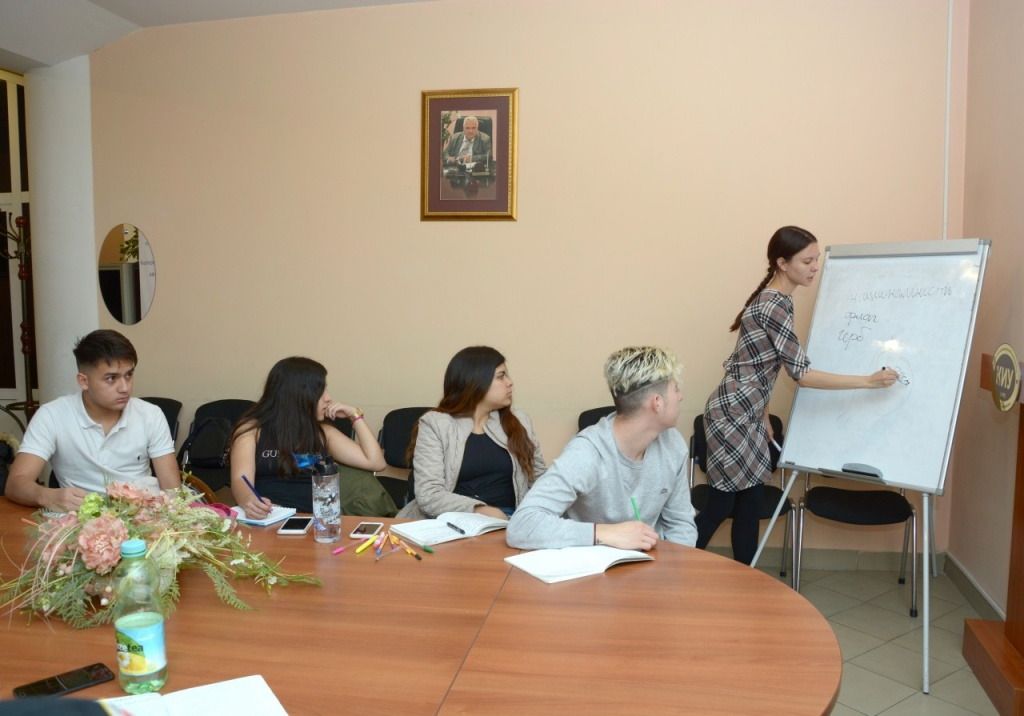 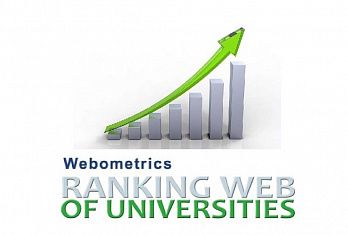 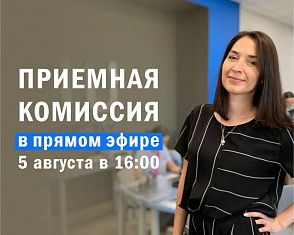 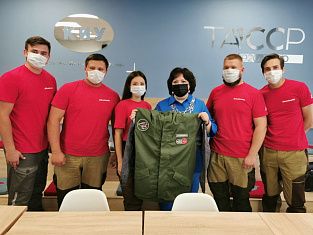