On May 2, KIU foreign students revealed the best cyber football player at the dormitory. KIU e-sports club and KIU international department with the support of ARTCORE as a part of the University Computer Sports Championship organized the FIFA 2020 tournament. 16 best e-sportsmen of KIU, who passed the preliminary selection, attended the competition. All participants showed an interesting game. A fate of the matches was often decided in an extra time or in a penalty shootout. Presiado Nicholas, who consistently beat all rivals, won 1st place, accompanied with the sporting luck. “Silver” went to Rodriguez Sven, “Bronze” - to Sebastian Fajardo. You can be acquainted with the final table on the official website of the tournament: https://challonge.com/en/q39yk8e4. During the competition, all participants, fans and organizers observed the necessary precautions: they respected a limit on a number of people in one room, kept the recommended distance and wore protective masks. The first coronavirus infection championship was successfully completed. To be continued. 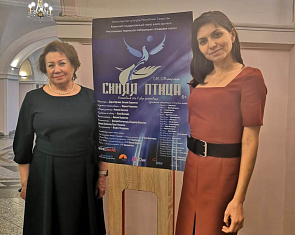