Rifkat Minnikhanov: "The KIU campus is a platform that will help young people to express themselves"

KIU hosted the III International Innovation and Educational Campus "Research and Production Business: Strategies for the Future in the Context of Digital Transformation", which brought together more than 250 participants from various regions of Russia and abroad.  The event was held in a hybrid format (online and offline) and included more than 20 master classes from Russian and foreign experts. 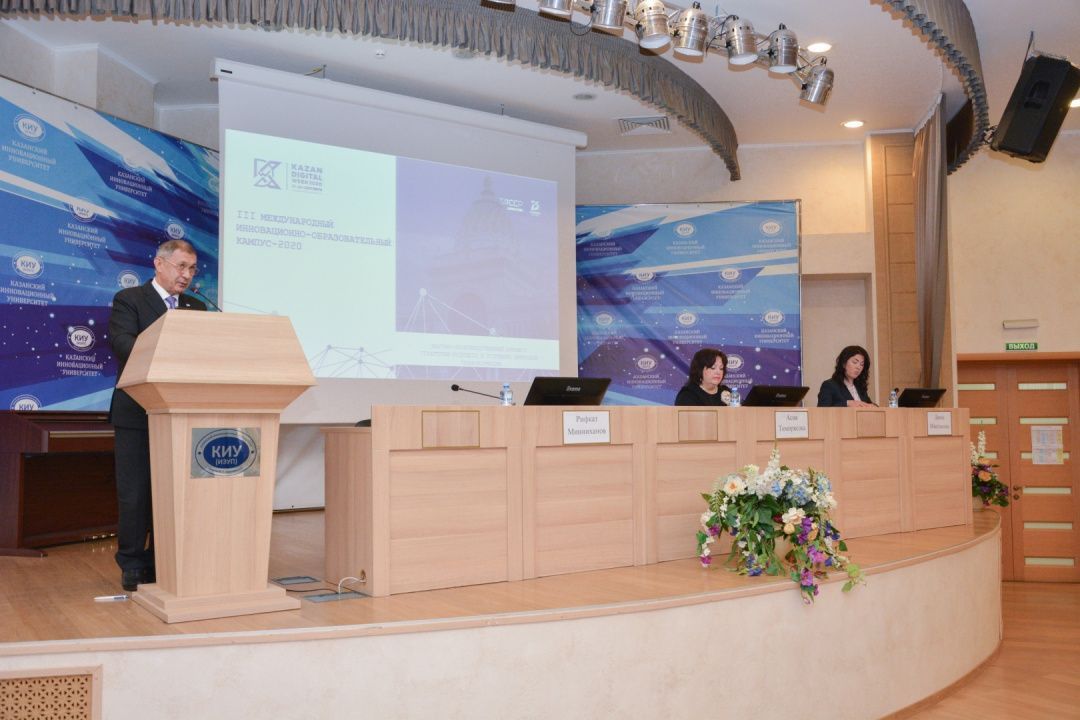 The forum is aimed at young people, which means - for the future.  Its goal is to attract students and young professionals to the creation of innovative developments and projects, to create new formats of communication with representatives of the real sector of the economy.

Speakers shared their experience, including experts and representatives of the Agency for Strategic Initiatives, the Council of Professional Qualifications of the Financial Market, the Rostec Academy, the Project Office of the NTI Olympiad, the International TRIZ Association, the Youth Parliament under the State Council of the Republic of Tatarstan, the Committee for Children and Youth Affairs of the Executive Committee of St.  Kazan, Mirrico Management LLC, HART digital-agencies and KIU named after V.G.  Timiryasov.

The main idea of ​​the 2020 Campus is to immerse participants in the world of digital transformation, get acquainted with innovative technologies and management tools, teach global thinking taking into account the trends of the future.

Rifkat Minnikhanov, director of the State Budgetary Institution "Road Safety", noted that the world today is turning to a new reality, in which digital transformation is accelerating.  In this regard, Rifkat Nurgalievich spoke about the international forum Kazan Digital Week, dedicated to new technologies, digitalization and achieving the maximum scientific and economic effect of communication of specialists in a remote format.  Rifkat Nurgalievich also expressed confidence that the campus is a platform that will help young people to express themselves.

The university awarded Rifkat Minnikhanov a letter of thanks for his personal contribution to the 2020 campus. Our campus is intended to become a territory of informal communication between young people and professionals, the emergence of new projects and the acquisition of knowledge, - said the rector of KIU Asiya Timiryasova at the opening of the campus.  According to the rector, universities have historically always been centers for the development of thought, and with the transition to the era of industrial and technological development, it was around higher educational institutions that zones of the emergence of new technologies were formed.  The university acts as a driver for the development of territory and society in various areas, including in the field of digitalization.  Innovation in this area is the focus of the campus.

“Traditionally, an open competition of projects“ Space of innovations ”is held on the campus.  This year, more than 100 projects in 6 nominations were submitted for it, - it was announced in the address of the vice-rector for innovation and project activities of the KIU Irina Antonova to the participants.

Diana Mashtakeeva, Deputy Chairperson, General Director of the Council for Professional Qualifications of the Financial Market, thanked the university for its active position: “We live in a world of transformation and technological innovation, and many performance results would not have taken place without your indifference.”  Diana Mashtakeeva also noted the great freedom that modern youth have in choosing their path. Yevgeny Bardebanov, First Deputy Head of the Executive Committee of the Kazan Executive Committee, made a report on the digital transformation of municipal administration.  According to the head, digitalization in this area is proceeding successfully in Kazan: today, about 46 municipal services are provided in digital format.  "For example, all automated processes for housing and communal services have been operating since 2011," he said.

Expert of the Agency for Strategic Initiatives, business coach Elena Naumtseva spoke about the basics of design thinking in developing new projects.

Artur Sabitov, a specialist of the State Budgetary Institution "BDD", spoke about the introduction of technologies into the urban environment, in particular, the use of video analytics methods.

Sectional presentations of the participants included the widest range of topics: "Competence of a modern entrepreneur", "Development of projects using virtual and augmented reality for business", "Legal protection in the digital economy", "Artificial intelligence: theory and practice", "Building an effective system  quality management in the context of digitalization ”- this is not a complete list of topics considered by the speakers.  The speeches aroused great interest among the students. 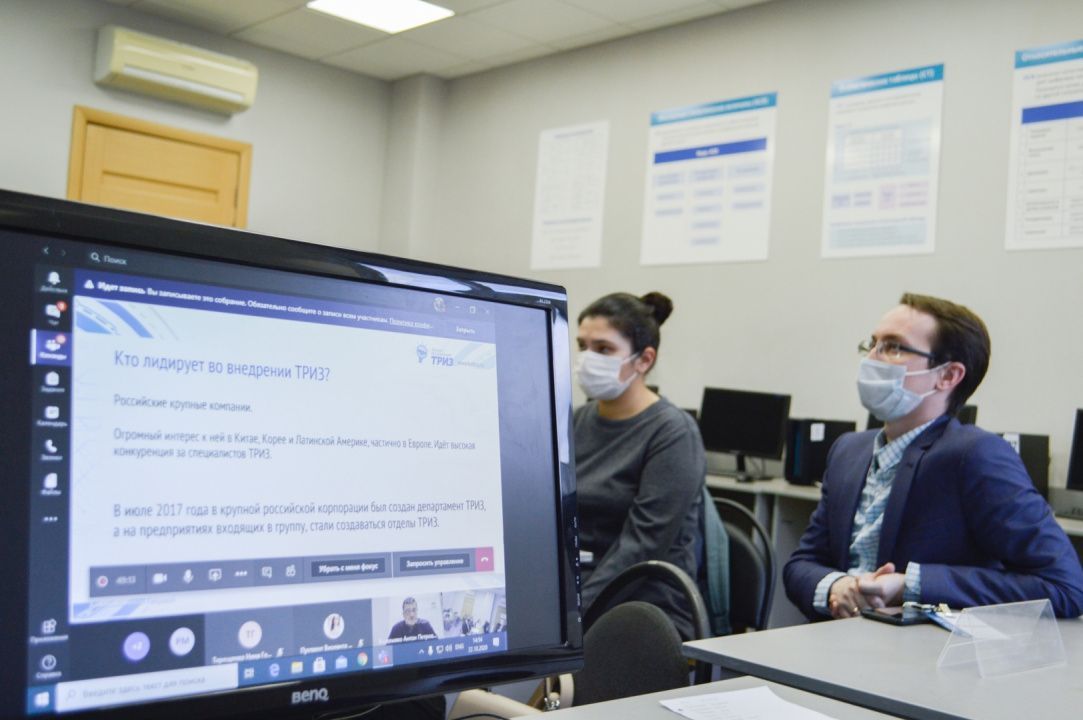 “There are a lot of impressions from the campus!  - Aida Harutyunyan, a student of the Faculty of Economics, shares.  - At the forum, I presented the Best Bubbles project, the purpose of which is to preserve the health of children, develop consumer protection and form the image of the Republic of Tatarstan as the first region to introduce GOST for the production of goods for children.  I gained valuable experience by participating in the Campus - 2020 at my favorite university #KIU.  I will develop further and take an active part in the life of the university ”.