Students of KIU became fellows of the Kazan Mayor's Award

The award ceremony of the competition for the scholarship of the Mayor of Kazan was held in KIU. Three scientific papers received the highest expert assessment. 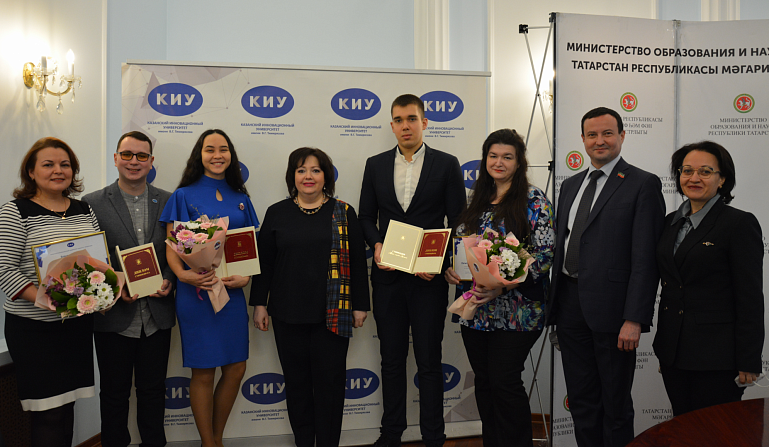 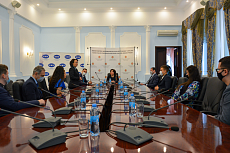 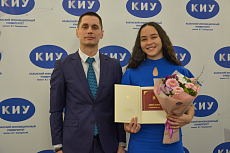 The competition for the personal scholarship of the Mayor of Kazan is held for the twenty-sixth time, this year 240 scientific papers participated. At the correspondence stage, only the third part was selected by the experts, at the full-time stage, the contestants themselves presented their projects. Ayrat Faizov, Chairman of the Committee for Children and Youth Affairs of Kazan, stressed that this year the quality of work was very high, serious projects were competing, so it is especially honorable to win in such a competition. This time, due to the sanitary and epidemiological situation, the award ceremony was held not in the Kazan City Hall, but in universities.

Asiya Timiryasova underlined the great importance of the competition for the university: "The competition is a priority scientific direction of the university. Every year, our students win, which indicates the relevance of our research areas, that they are interesting to the city. We hope that they will be implemented and used in an urban environment." The Rector of KIU noted that "scientific work is always co-creation of the student and the supervisor" and on behalf of the administration expressed sincere gratitude to the supervisors of the winning students.