KIU took part in the ceremony of collecting gifts for Sabantuy

Students and employees of KIU as part of an elegant procession walked through the central streets of Kazan. 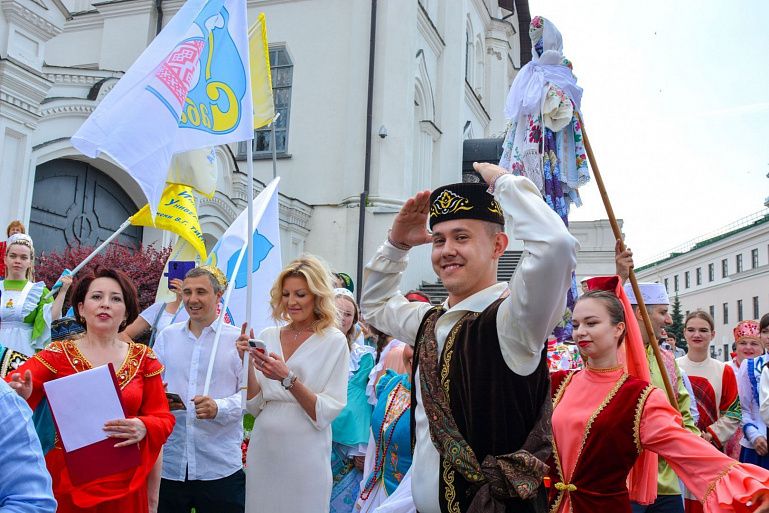 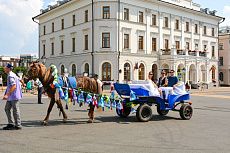 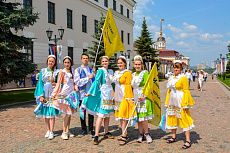 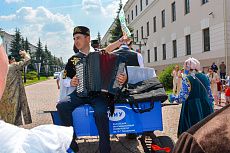 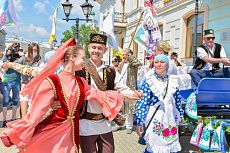 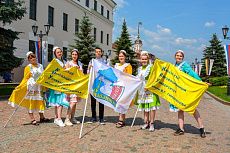 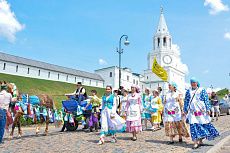 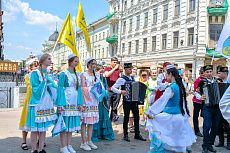 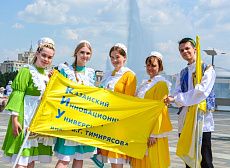 So the current ceremony was held as it should be: bright, colorful, accompanied by national songs and instruments. 10 elegant horse-drawn carts, accompanied by university students and artists, passed along four routes. The column with the participation of our students moved along the route from the Kremlin to the Kamala Theater. Announcing the city with cheerful national motifs ,the "villagers" reached the final point of the march. There was a festive concert with the participation of Tatarstan collectives, as well as a theatrical performance based on the play "The Blue Shawl" by Karim Tinchurin.