KIU students in the team of the Youth team of National Front will go to the Far North as part of the All-Russian project "Clean Arctic" to clean up the Arctic territories and restore the local eco-structure. 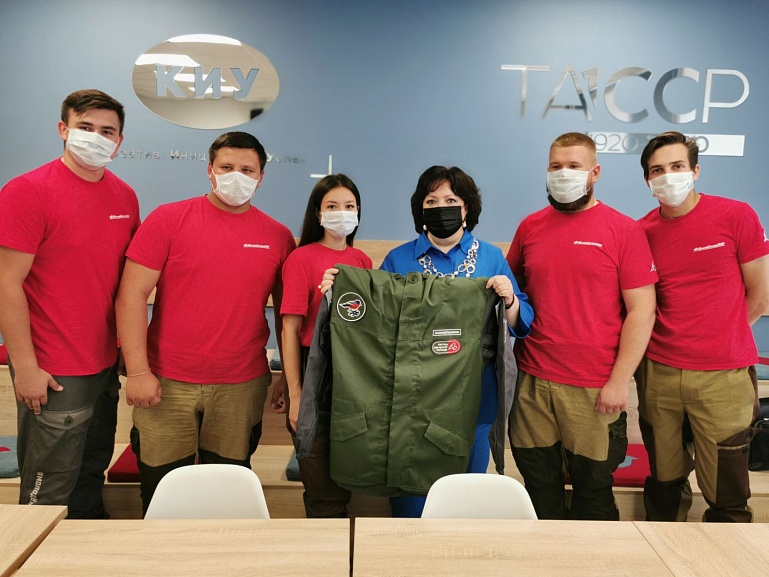 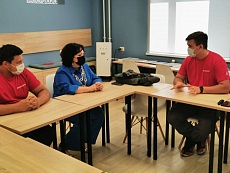 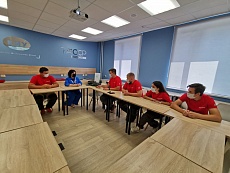 The Clean Arctic project includes not only large-scale cleaning of the territory, but also programs for preserving ecosystems, eliminating accumulated damage, switching to gas and investing in renewable energy sources.

"At the beginning of August, we will work in two adjacent territories of the Arctic – in Norilsk and the Yamalo-Nenets Autonomous District," says our student, coordinator of the  Youth Program of the National Front in the Republic of Tatarstan Damir Nurgaliyev. – All the guys who go there have previously been in 3-4 emergency zones, where they helped local residents cope with the consequences of disasters."

Before the trip, the children met with the rector of KIU Asia Timiryasova, who has been actively supporting the movement for several years. According to the participants, today the front of work on the emergency sites has expanded and includes targeted legal, psychological and physical assistance (repair, cleaning, heavy lifting, etc.). Among the participants of the Youth Group there are certified psychologists and lawyers who are ready to help those in need. Thus, according to Damir, the team becomes multidisciplinary and even more versatile.

At the meeting, the guys told about their experience in eliminating emergencies in the Crimea. The students actively interacted with the local department of the Ministry of Emergency Situations of Russia in the Republic of Crimea, jointly worked out difficult and risky moments. "For example, when the second water flow started, we started coordinating the flow with the help of sand and various loads so that the water would not flood private territories," says Damir Nurgaliyev. "Thanks to the rapid response, we managed to save a large number of housing."

The team worked in three stages. Since local residents have a more loyal attitude to girls than to unfamiliar guys, the girls were the first to pass on requests for help to the other participants – psychological, legal or physical (as in the example with water). Special attention is paid to pensioners who could lose their homes without assistance due to flooding. The guys from the Youth team are still in touch with some of the residents of the Crimea.

The Youth team shared with the rector their immediate plans for conquering the Arctic, where they will also work in difficult areas. The first group will stay in the Far North from August 1 to August 15, the second-from August 5 to August 21. The All-Russian project "Clean Arctic" will not be limited to this. Environmental expeditions to the Arctic are planned to be carried out further.

In conclusion, the guys presented the rector with a uniform of a member of the Youth Team of National Front – the one in which our heroes perform feats in places of emergency.
ПОДЕЛИТЬСЯ