Visit of the representative of the Canadian Embassy at KIU 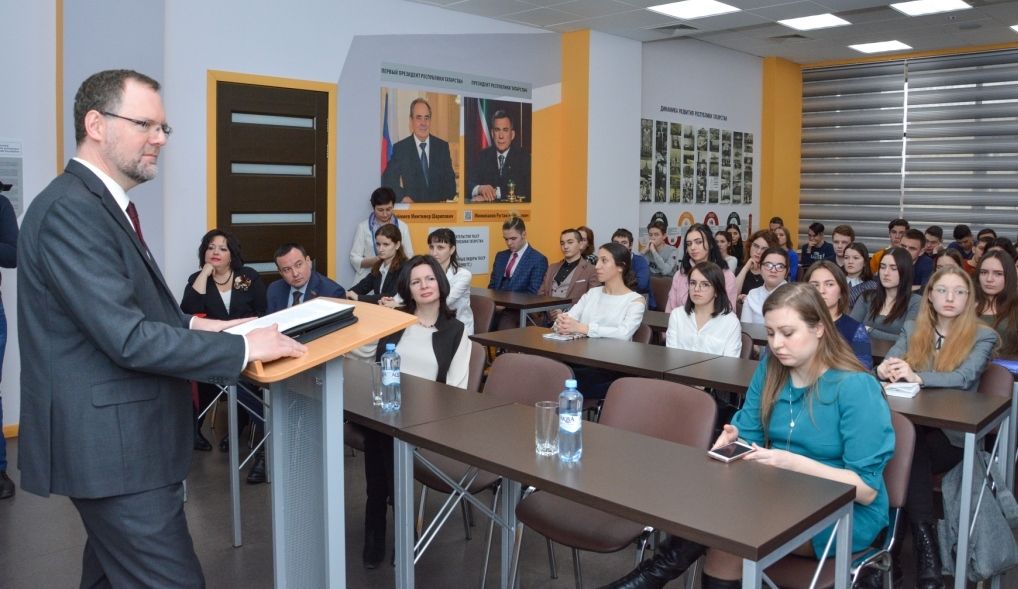 In the beginning, Mr. Stephane Jobin met with the Rector of the university Asiya Timiryasova, the first Vice-rector, Vice-rector for Scientific Work Igor Bikeev, the Vice-rector for Economic and Strategic Development Liliya Vorontsova, the Head of the Department for International Relations Ekaterina Vracheva, the Dean of the Faculty of Law Andrey Nikitin and with the Associate Professor of the Department of International and European Law Vladimir Kholodnov. During the meeting, possible directions of a mutual cooperation in educational and scientific fields and prospects for expanding of mutual projects for professional societies for the Republic of Tatarstan as well as for the provinces and territories of Canada were considered. 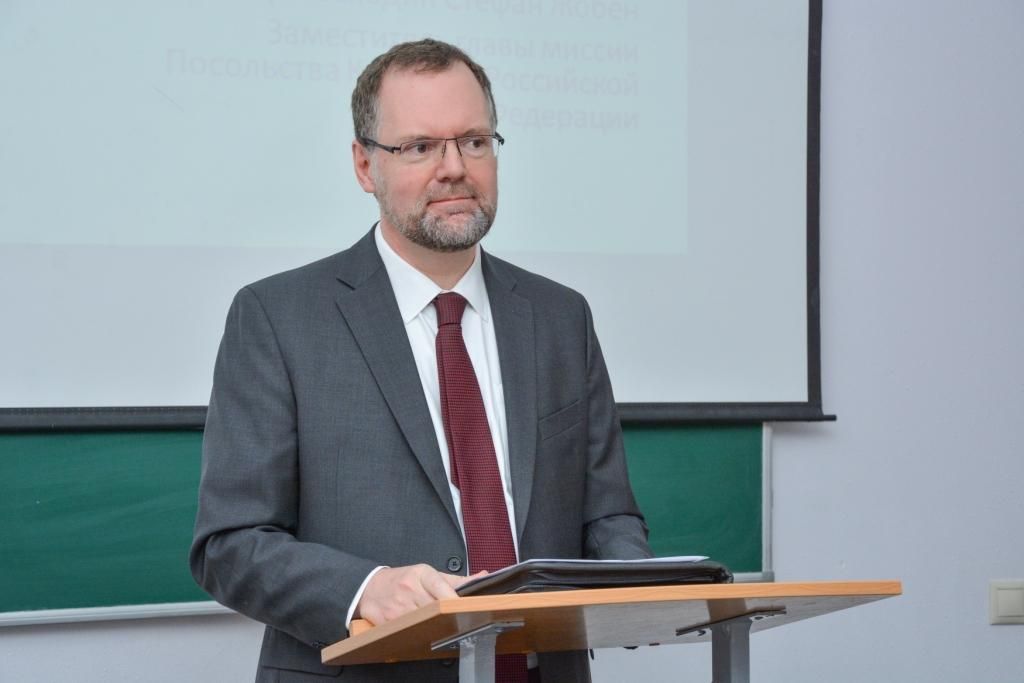 After the meeting with the university administration, Mr. Stephane Jobin had an excursion on our university. The distinguished guest was introduced to the scientific and educational areas of the university, infrastructure and KIU achievements. During the meeting, both sides expressed their desire and readiness for a closer cooperation.

Students and university staff gathered to listen to the lecture of Mr. Stephane Jobin. In his speech, Mr. Jobin spoke about the current domestic political situation in the country and about Russian-Canadian relations. Besides, the Deputy Ambassador of Canada marked, that the meeting with teachers and students of KIU was an excellent opportunity once again to emphasize friendly Russian-Canadian relations. 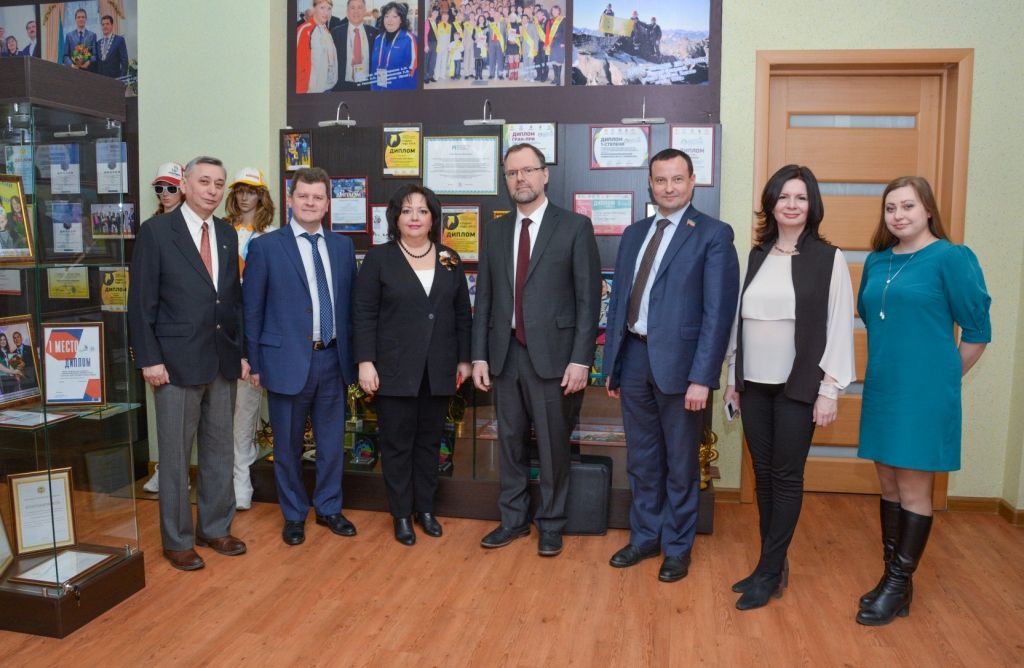 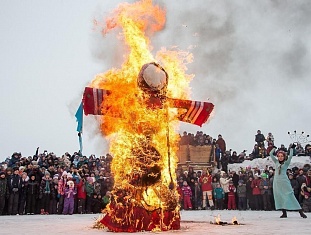 “I will remember forever my meeting with President”