KIU is the best university in teaching the Chinese language

Director of the Chinese Language Center of KIU Anastasia Kokurina became a finalist of the First All-Russian competition of teachers and teachers of the Chinese language "Language of Friendship". 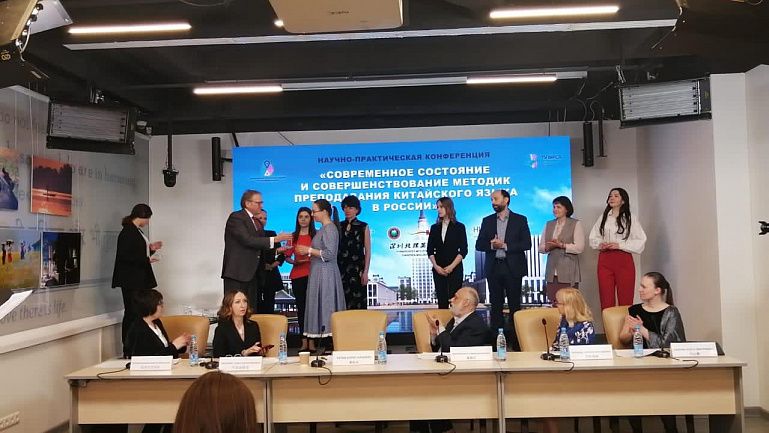 More than 100 participants, 30 regions and 41 cities of Russia – such impressive statistics of the competition, organized by the MSU-PPI University in Shenzhen, the Association for the Development of Sinology and the Research Institute of Modern Asia with the support of the Chinese Embassy. The geography of participants – school teachers and university teachers-is very wide: Vladivostok, Stavropol, Nizhny Novgorod, Moscow, St. Petersburg ... The purpose of the competition is to identify talents among those who have devoted themselves to teaching Chinese.

"The competition was held in two stages. The first stage was part-time, it was necessary to prepare a methodological development, " says Anastasia Kokurina, a finalist of the competition, senior lecturer of the Department of Foreign Languages and Translation, head of the Chinese Language Center of KIU. "I presented a lexico-game method of forming skills of oral unprepared speech. This is my development, which I have been using for a long time and successfully in classes with students. The essence of it is that I give the children two types of cards, one shows a schematic picture, for example, a flower, a typewriter, the other gives a grammatical construction, for example, " If..., then....". Students need to combine all the flashcards into one logically related story. Why are the pictures sketchy? Because they all have different associations. For example, "flowers": for someone it is "to give flowers", for someone - "to plant flowers". Therefore, even if students come across the same cards, they use them in different ways. This is how we form creative thinking and work through the fear of untrained speech. This technique is used in the middle stage of training, when the emphasis is switched to the formation of oral speech skills and the expansion of vocabulary."

According to the results of the correspondence round, ten participants made it to the final. At the second stage, the finalists had to conduct a lesson for beginners in the Zoom program. "We didn't know in advance who the audience would be, the number of students, their age. This was a big challenge, because on the other side of the screen there could be children, pensioners, and students, so it was necessary to prepare something universal," Anastasia Alexandrovna shares her impressions. "The purpose of the lesson is to motivate students to learn the language, and there were no restrictions in the content of which aspect of the language to reveal: hieroglyphics, phonetics, history or Chinese literature. It was necessary to demonstrate knowledge of the methods of teaching Chinese, knowledge of computer technology, because the lesson was held in an online format, the ability to shoot videos. There were four people in my class, adults between the ages of 35 and 40. In the lesson, I revealed the peculiarities of Chinese thinking – how thinking in images is reflected in hieroglyphic writing. We have considered the types of hieroglyphs, their etymology. At the end, I did a task to test my imaginative thinking. The class lasted thirty minutes, and ten minutes were given to the questions of the jury."

On Chinese Language Day, April 20, an award ceremony was held at the BRICS TV press center. Anastasia Alexandrovna deservedly received a statuette of the finalist of the competition and valuable prizes. But perhaps the most important acquisition was the experience of participation and the opportunity for further professional development. Anastasia Kokurina has quite definite plans after participating in the competition: "I would like to join the Association for the Development of Sinology, which is a conglomerate of leading Chinese language teachers. The Association often organizes specialized competitions. I would like to prepare students and graduates to participate in them, this will help to develop their professional competencies and improve their language level." 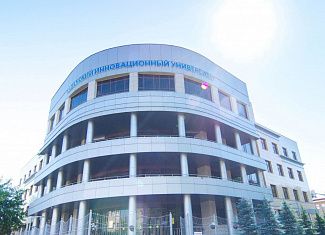 National Ranking of the Russian universities: KIU in TOP-3 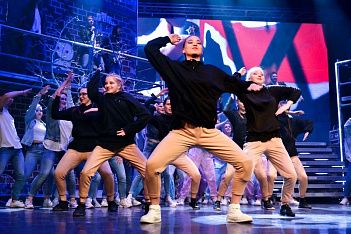 "Student Spring" in KIU: "we will draw as long as there are walls in the world» 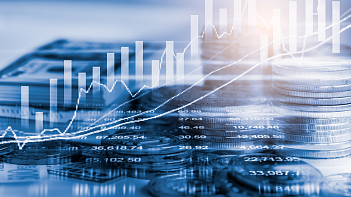