In July 20, the IX European University Table Tennis Championship ended in an Italian city, Camerino. On Saturday, there were personal and double tournaments. 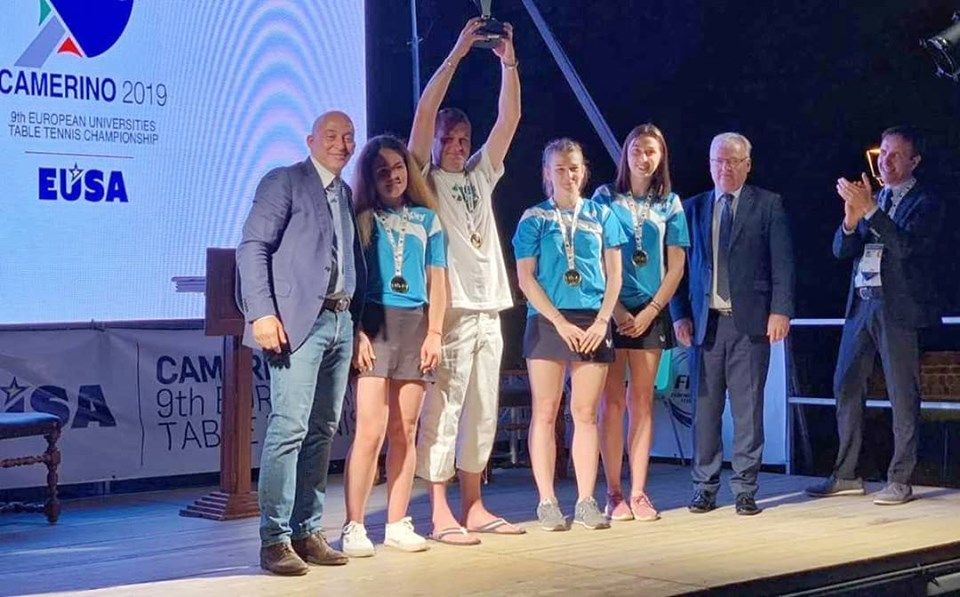 KIU students, Diana Ivanova, Ekaterina Okhotnikova and Darya Shadrina won the “Gold” at team competitions of the IX European University Table Tennis Championship, having left all their rivals behind. In a personal category, Ekaterina Okhotnikova blanked her opponents and took the first place; Daria Shadrina – the second one. We congratulate the students and wish them success in all their achievements.

According to the results of all disciplines, KIU team became the Champions of Europe in a team classification, having won 2 golden and 1 silver medals. The second place had Nishantashi University (Turkey) - 2 golden medals; and the third one took MSTU named after G.I. Nosov with 1 golden, 3 silver and 1 bronze medals.

In total, Russian students won one medal more this year in comparison with the last European Championship. 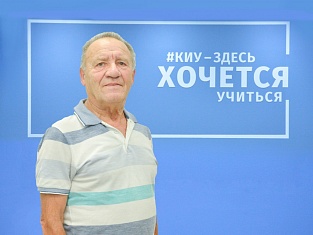 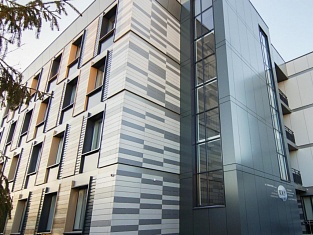 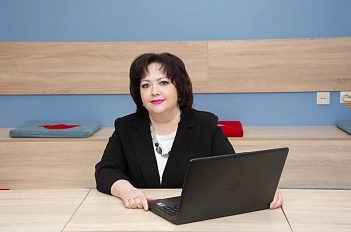