A meeting of the Russian Hero, Pilot-cosmonaut Anton Shkaplerov and KIU students was held at KIU. Anton Nikolayevich Shkaplerov participated in space flights three times as a commander of a ship and twice went into outer space. In orbit, he spent more than 500 days. In addition, he is a great friend of the university. In 2016, KIU hosted a meeting of students with Anton Shkaplerov and his colleague, cosmonaut Alexei Ovchinin. In 2017, at the invitation of Anton Nikolayevich, the rector of the university, Asiya Timiryasova, visited Baikonur and became an eyewitness of the rocket launch into outer space.

“The visit to Baikonur left a lot of impressions on me,” the rector said at the meeting. “At that moment, I realized that in order to fly into outer space you need to be a person not only with a strong will, but also very brave.” The rector also noted that at the meeting, students had a unique opportunity to talk with one of such unique people and learn about the astronaut profession not on the Internet, but firsthand. 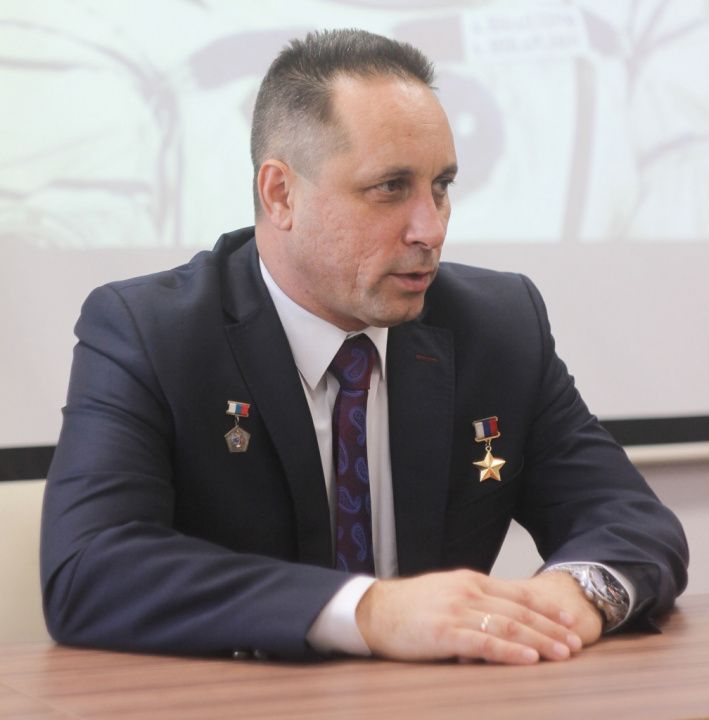 Anton Shkaplerov was grateful to the university for the invitation. “25 years are a great event. “I know how difficult it was to survive during the times of Perestroika, and it was more difficult many times to build such a wonderful university.” Anton Shkaplerov noted that the university is growing, expanding and at the moment is one of the leading in Kazan, Tatarstan, and in Russia as a whole."

Students showed a big interest during the lecture and asked the speaker a lot of questions about him, his profession, how to fly into outer space, about working conditions on the ISS and much more. 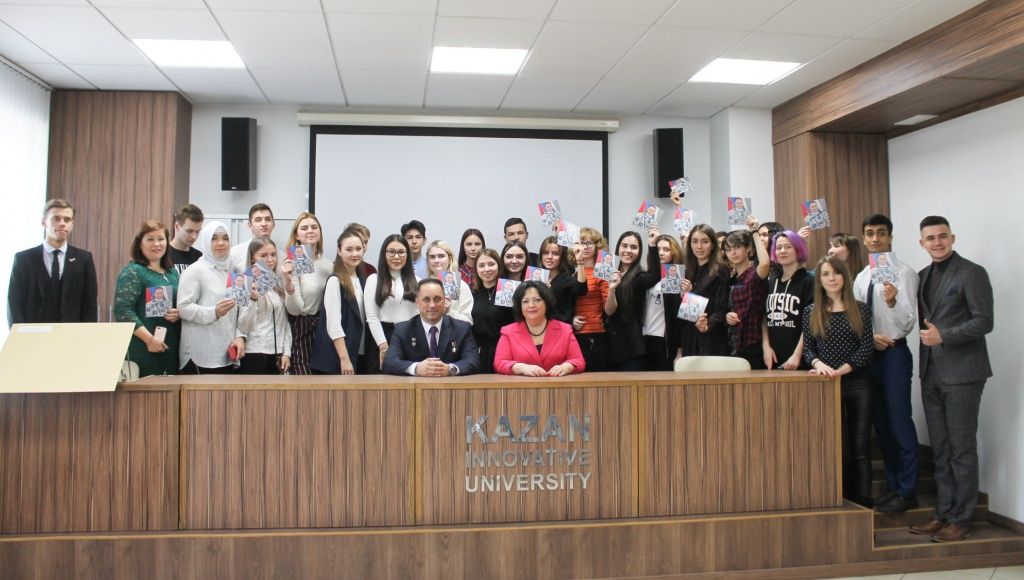 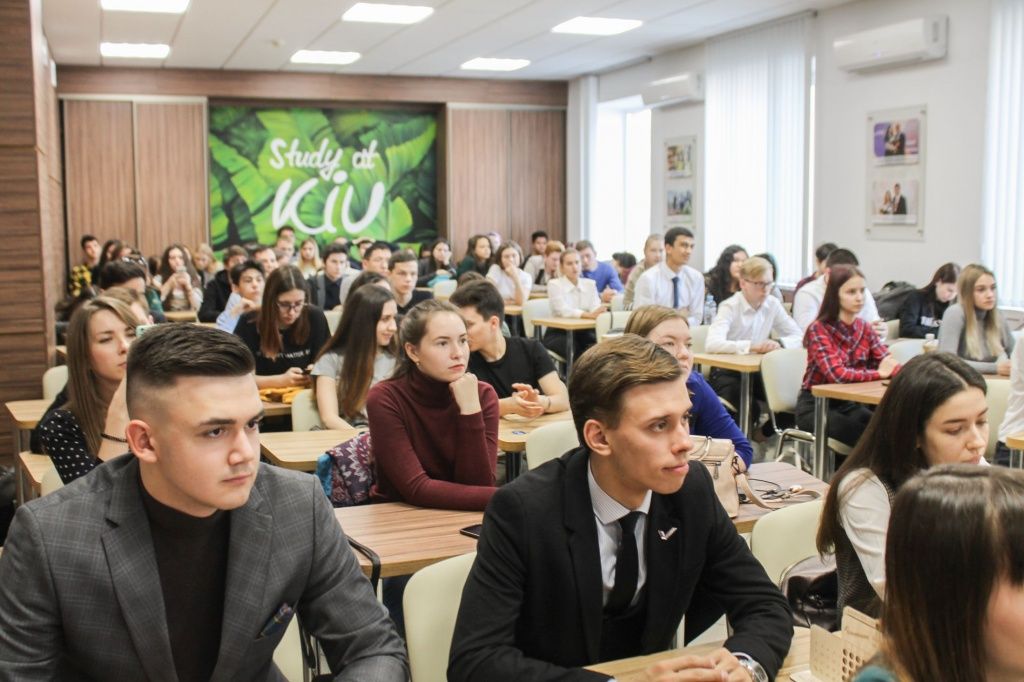 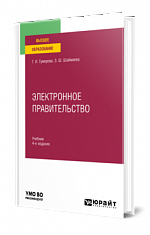