The first "Alley of Tourism" in the city appeared in Kazan on St. Petersburg Street. 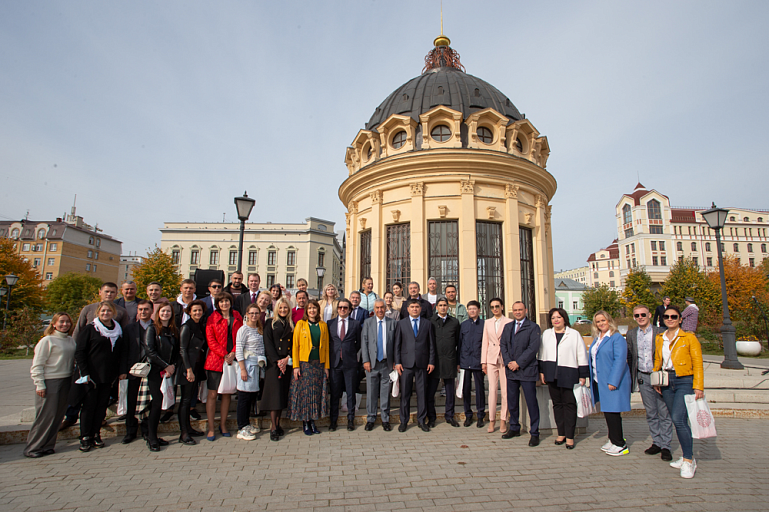 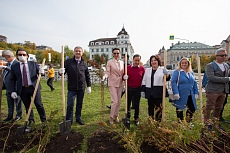 The first "Alley of Tourism" in the city appeared in Kazan on St. Petersburg Street. Asiya Timiryasova, the Rector of Kazan Innovative University, among other participants - representatives of tourism industry, general consuls of foreign countries - planted seedlings of rowan leaf spirits in the center of the city.

In the next five years 10 thousand trees are planned to be planted in Kazan. In her welcoming speech Deputy Head of Kazan Municipality Evgeniya Lodvigova said: "Such a symbolic planting of trees is a great step to the tourism industry to a new level. It is no secret that this year, due to the current circumstances, this industry has strongly "sagged". I am sure that the creation of the alley will become a symbol of new life, and tourism will begin to revive".

Director of the Tourism Development Committee Darya Sannikova emphasized that the creation of "Tourism Alley" is attended by "active citizens of Kazan, who have made a great contribution to the development of tourism" and expressed hope that "Tourism Alley" will become another magnet for both our guests and residents. Kazan Innovative University has been training specialists for hospitality for twenty years and is the best in Tatarstan in the field of tourism education: for two years in a row the university has won the competition "Leader of Tourism", which is held by the State Committee of the Republic.

After the planting of seedlings on the alley was installed a commemorative plaque with the name and inscription "Knowing your roots, a man finds a foothold in life. Traveling, a person finds life itself". 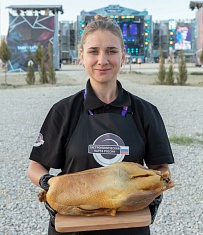 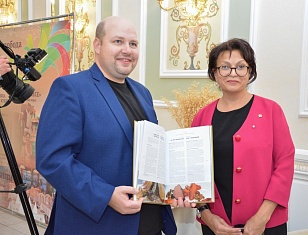