Grandiose victories of KIU at the Open competition of scientific works of students named after N. I. Lobachevsky

10 bright victories and prizes were awarded to young scientists of KIU at the open competition of scientific works of students named after N. I. Lobachevsky. This grandiose result speaks about the high level of our researchers and a systematic approach to their training. 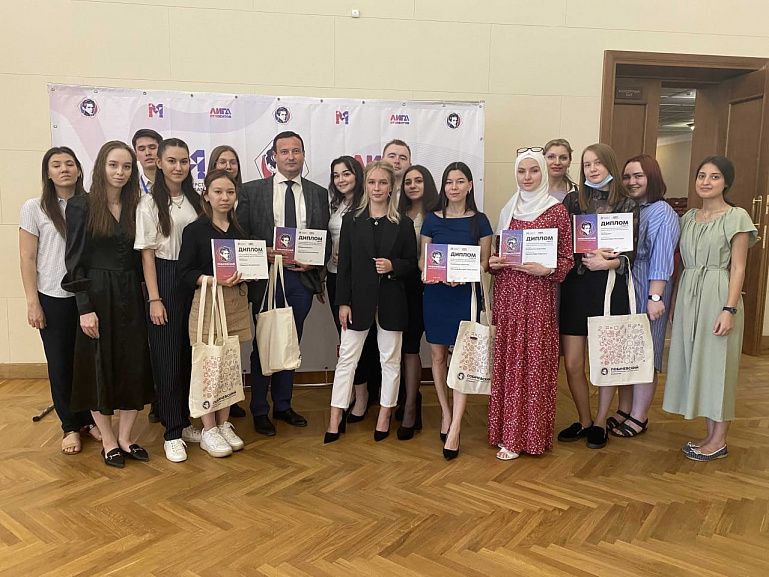 KIU traditionally shows a decent result, but this year turned out to be especially fruitful for us. In the full-time stage, the largest number of works from our university passed (38 out of 130). The final of the competition also became rich in victories. Opening the ceremony, Igor Bikeev thanked the participants and noted the high level of scientific work.

According to the results of the final, KIU was among the leaders not only in terms of the quality of applications, but also in the number of winners. 10 wins and prizes in five categories! Congratulations to students and postgraduates of KIU! You are the pride and worthy successors of the glorious scientific traditions of the university.
ПОДЕЛИТЬСЯ