“Real time” is about the main university achievements in 2018. 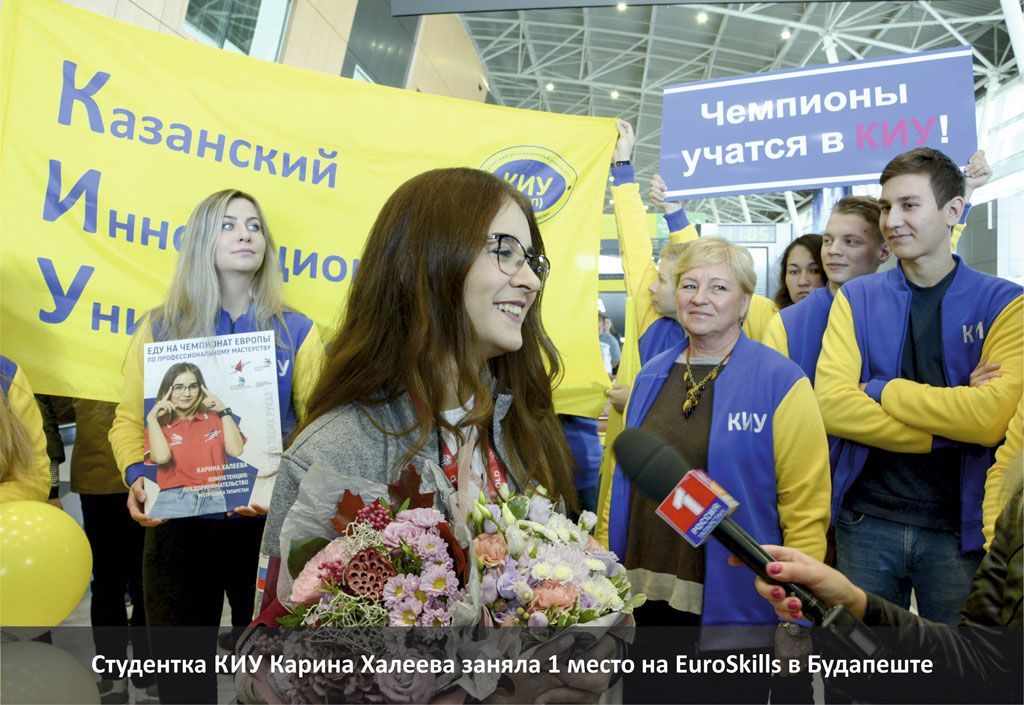 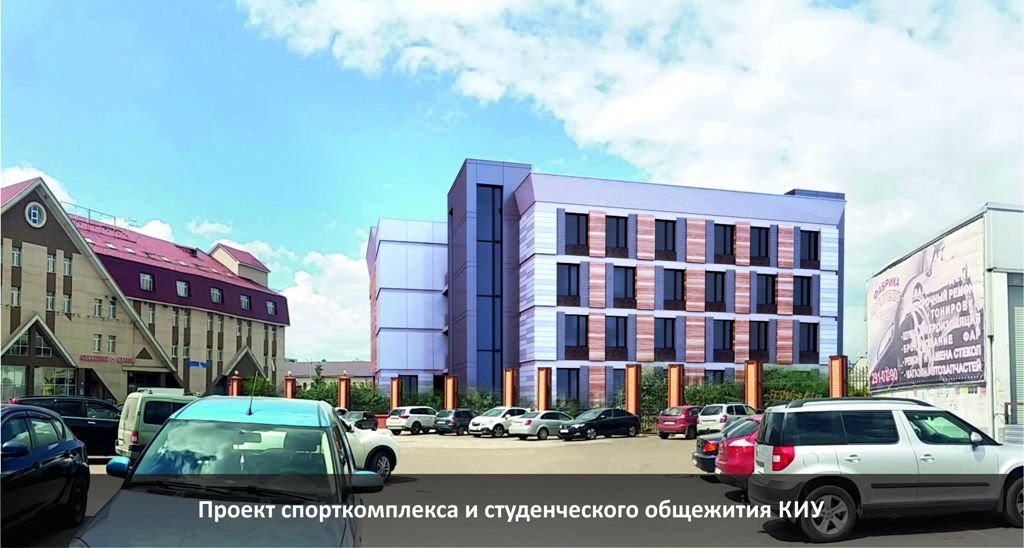 Construction of KIU new sport complex and student hostel was started in 2018 in the center of Kazan. The four-storeyed sport complex will consist of a sport hall, innovative labs and the student dormitory. It is scheduled that the sport complex can be used in next academic year. 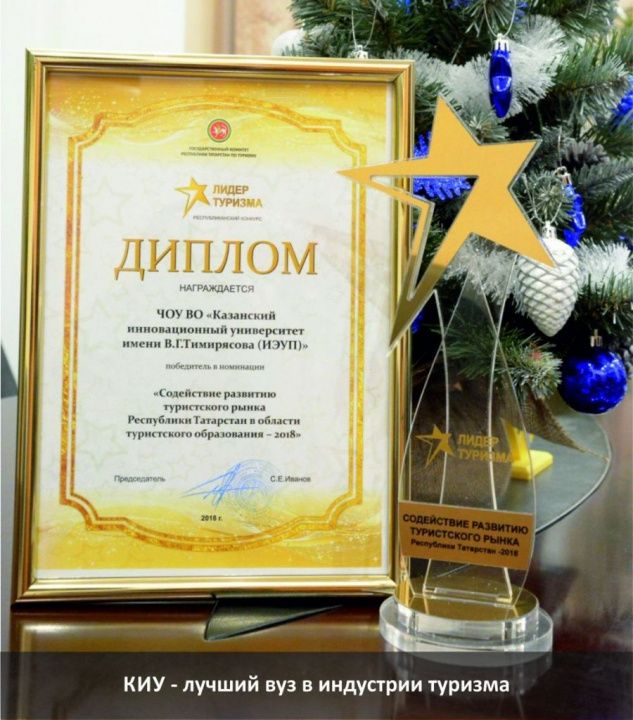 KIU is the best university in the tourism industry. The university is recognized as the best higher education institution for staff training in the field of tourism at the Republican competition “Tourism Leader”. The competition is annually held by the State Tourism Committee of the Republic of Tatarstan. 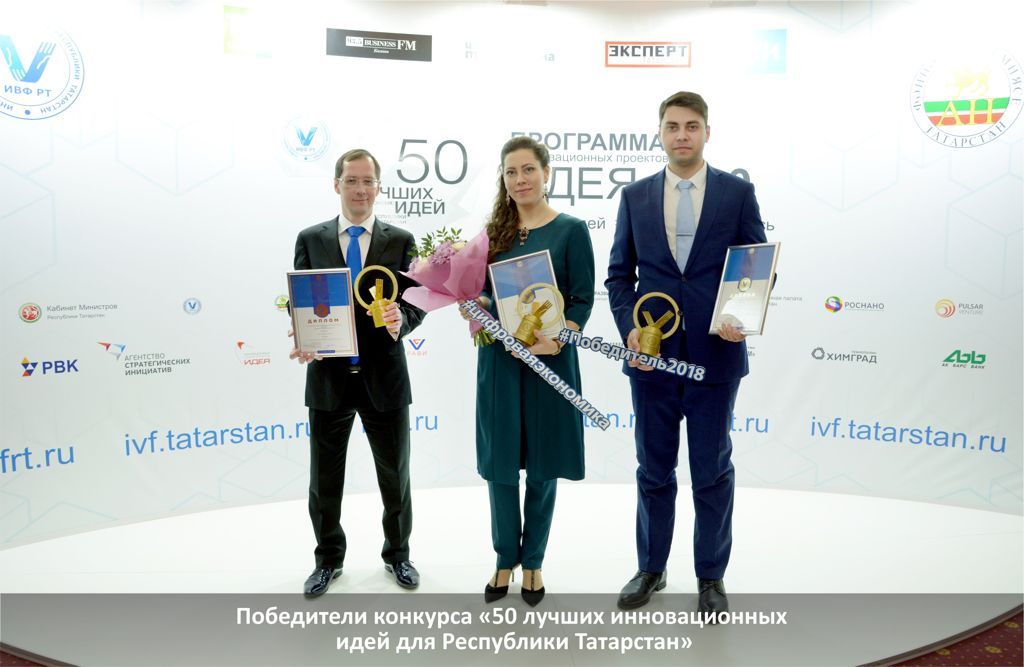 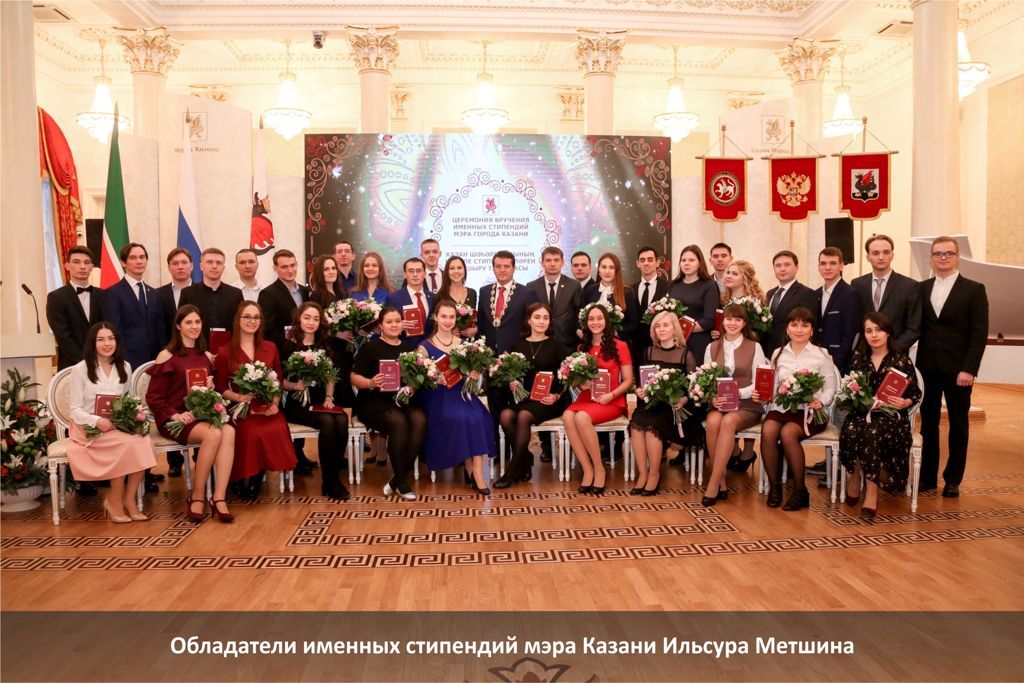 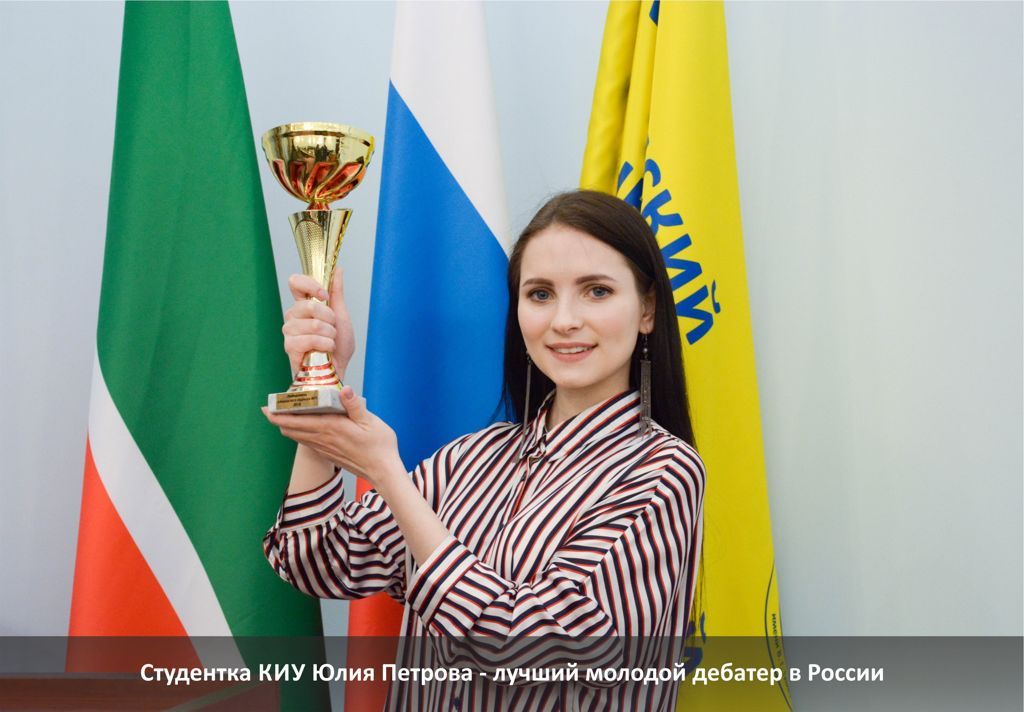 Significant victories of KIU students. The president of the Republic of Tatarstan Rustam Minnikhanov appointed a special state scholarship to six students and postgraduate students of the university. A student and a postgraduate student of KIU were awarded with scholarships of the Mayor of Kazan Ilsur Metshin for their innovative science-research projects. A student, Yulia Petrova, became the best speaker on the parliament debates in Russia at the Jedi Moscow State University tournament. Students-psychologists won the Grand Prix at the All-Russian Olympiad in Psychology. 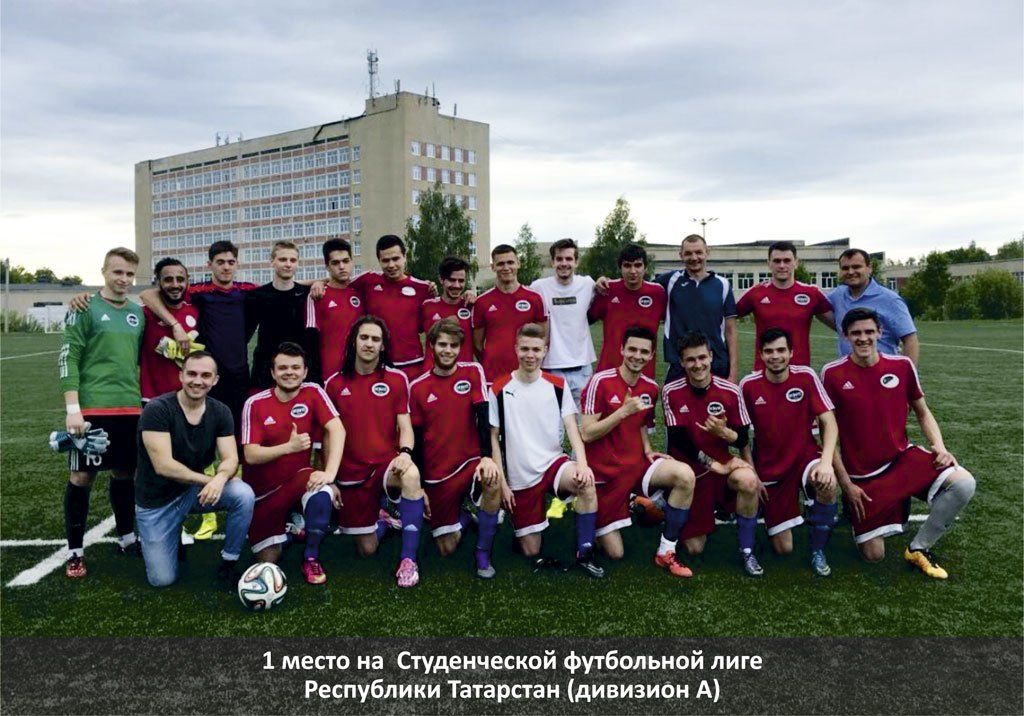 The books of the publishing house of KIU “Poznanie” are winners of the “University Book-2018”. Educational and scientific editions from different regions of Russia took part in the competition. A magazine “Actual problems of economics and law” of KIU (age category 17+) was recommended by the Ministry of Education and Science of the Russian Federation for inclusion in the list of peer-reviewed scientific editions. 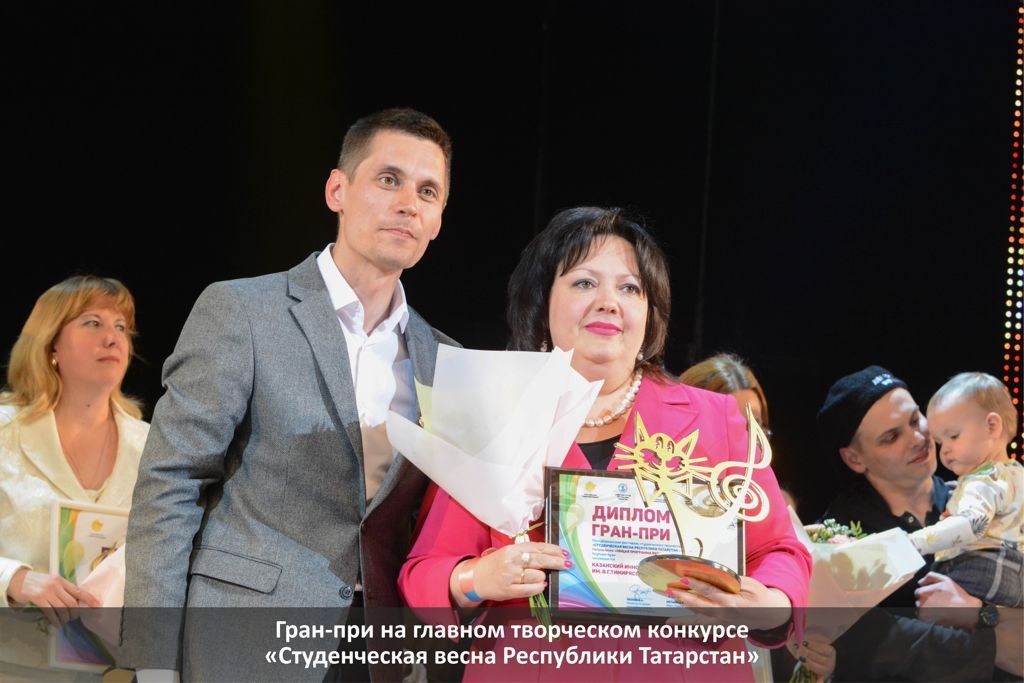 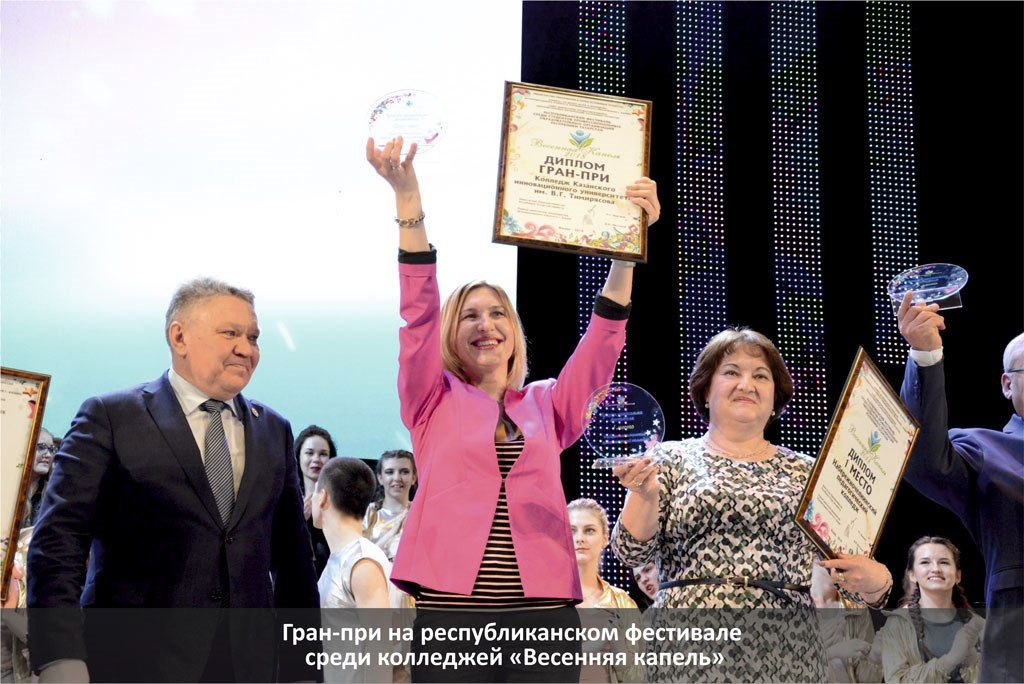 According to the monitoring of the Ministry of Education and Science of the Russian Federation, KIU college is one of the best in Russia. Monitoring evaluates the average score of students’ certificates, results of participation in the WorldSkills Championship, professional competitions, graduates’ employment, infrastructure of institutions, as well as dozens of other criteria that characterize the quality of education. 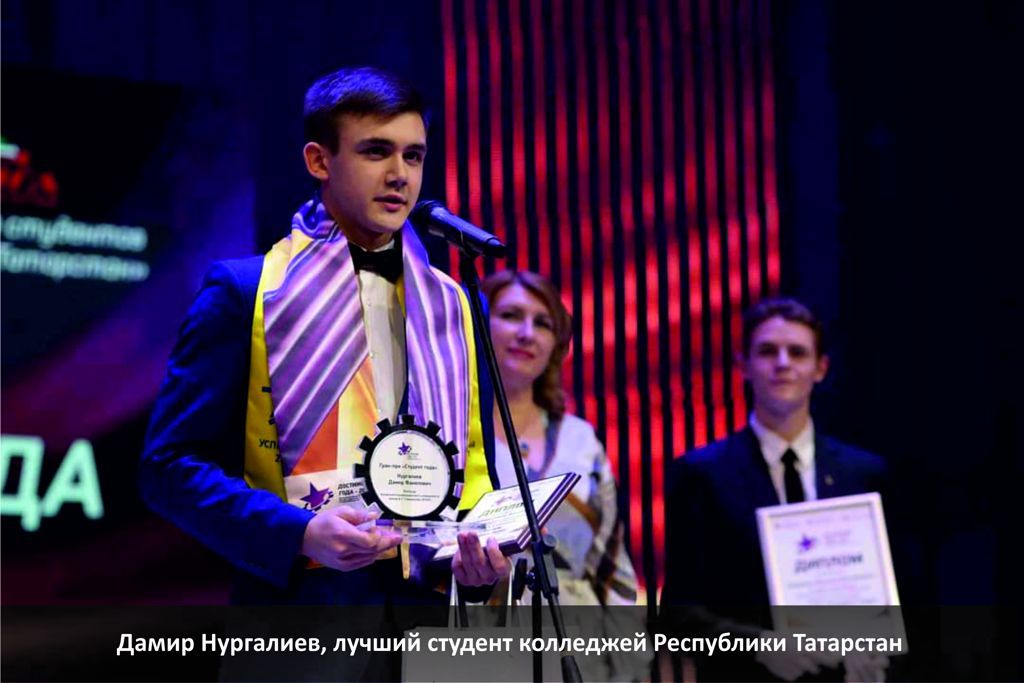 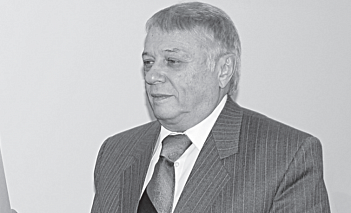 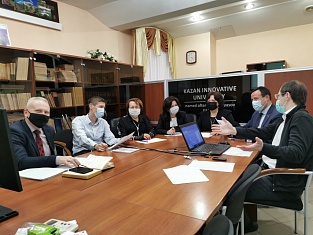 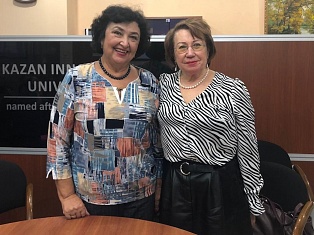