KIU at Kazan Hackathon, included in the Guinness Book of Records

Our students became organizers of the largest Hackathon in the world, included in the Guinness Books of Records. 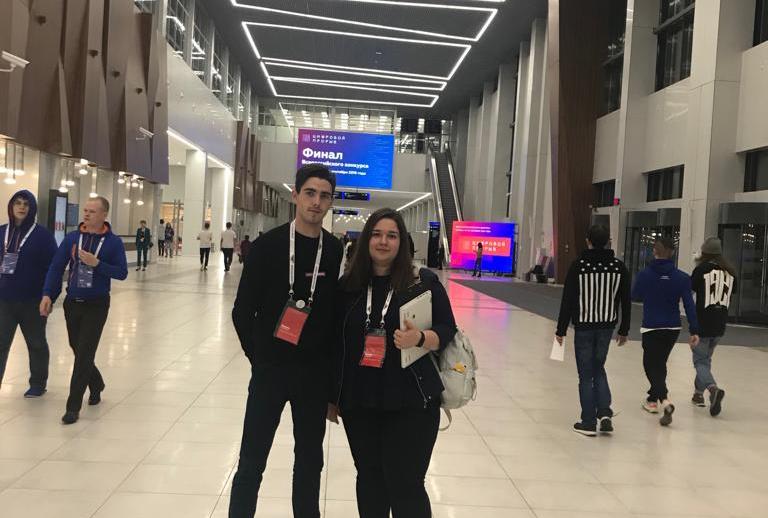 “It was unforgettable”, - head of the Student Scientific Society, Yulia Gorbatova, shares her impressions. “We spent days and nights working on platforms but it was worthy of it: sea of emotions and acquaintances on the brightest digital event of this autumn”. The final of the All-Russian contest “Digital Breakthrough”, which was held at Kazan Expo, turned Kazan into one of the world centers of the digital transformation. Kazan set absolute record with 66 000 applications for participation and more than 3000 finalists for the most massive hackathon in the world and entered the Guinness Book of Records.

“Digital Breakthrough” is the first massive contest to identify and unleash the potential of IT-specialists, designers, managers in the field of the digital transformation. The final was held in a format of a 48-hour hackathon. It was a contest for the development of prototypes of digital products.

KIU students were among the organizers of the contest. A student of the Faculty of Management, Vadim Gilmanshin, tells about his impressions: “Job of an organizer of the massive events is difficult and responsible, but all for the sake of the goal, which is to hold the largest hackathon in the world and be a part of this large-scale event. Our task was a competent organization from a registration of participants to their final departure. The event was excellent because the main thing is a team which you work with”. 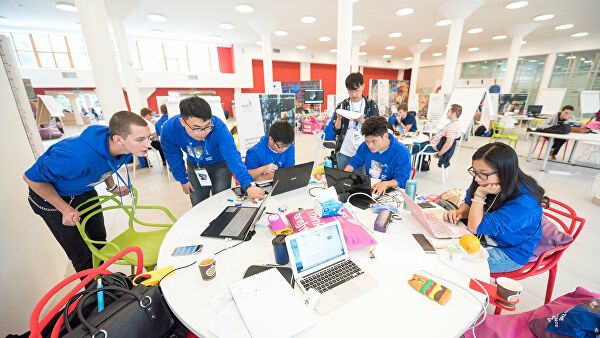 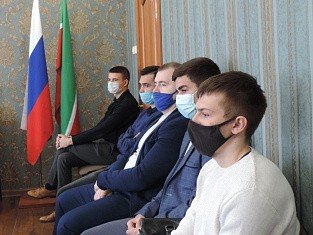 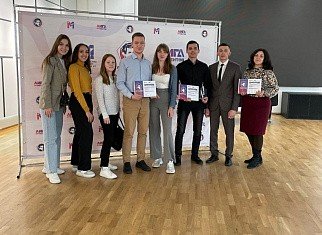 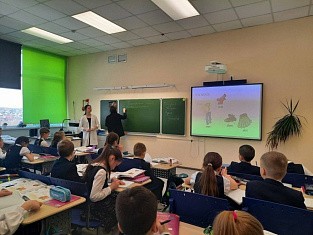